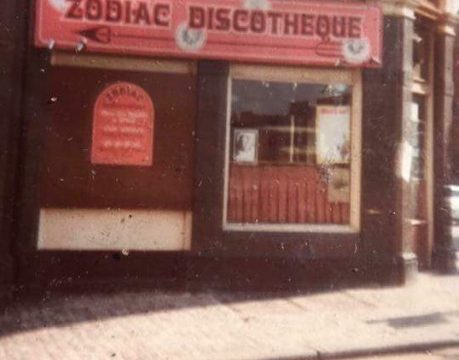 The new recycling contract is still causing problems, but Camden and Veolia say it is ’98% sorted’.  Seems a rather high assessment.

There is a new Love Camden app to report fly-tipping.  Seems to be working, although ‘bin problems’ is not one of the options. With support from an unexpected quarter.

A minor political earthquake this week as two West Hampstead Councillors, Phil Rosenberg and James Yarde, announced they will not be standing in 2018 as councillors.

However, Phil still plans to put himself forward for a cabinet post in his remaining year.  As does Fortune Green councillor Richard Olszwecki. 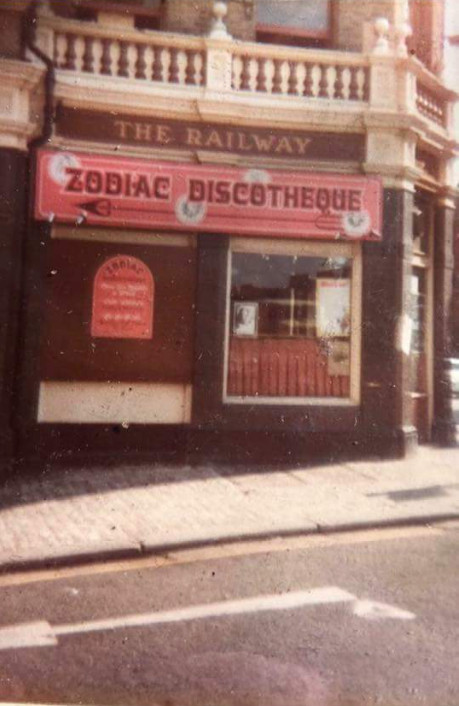 A trip down memory lane thanks to the Railway.

The tree of freedom on Fortune Green for Nazanin was apparently vandalised in a politically motivated attack.  Someone removed most of the ribbons and cards, but some remained.

WHL went to try Summer’s dining, the new restaurant upstairs at the Sir Colin Campbell on Kilburn High Road.  Did we like?

Thanks if you filled out the West Hampstead ‘Home’ sociolology survey – good response so far, but it’s still open.

We will miss Cllr Phil Rosenberg – he’s been plugging away locally to sort out two issues; the Black Path and Billy Fury Way.  Progress made on both.

But as one issue gets resolved another one surfaces. Free Parking?  Camden seen to have given up ticketing cars parked on the double yellow lines at the bottom of Blackburn road.

Pavements on Crediton Hill were resurfaced, but in tarmac, not pavers. #ugly.

Someone stole the Marie Curie collecting tin from the counter at West End Lane books. Bad Karma. But locals rallied round to make good.

Building is underway to improve a rather ugly building at the bottom of West End Lane (by Priory Road) and funded in a novel way – by building a penthouse on top.

There was a cheese crisis at the Wet Fish Cafe.  Actually, the ‘missing stall’ was voted your favourite stall at the farmer’s market – expect an insight into them in the near future.

And Rosa’s is arriving.