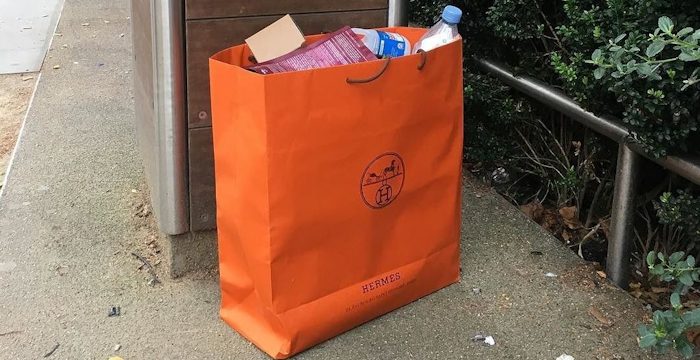 ‘How Not To Be A Boy’ was published. Author and West Hampstead resident Robert Webb was out promoting it on R4 in Woman’s Hour and Channel 4 news this week, it was also R4’s book of the week (see below). You can pick up a signed copy at our friends @WELBooks (while stocks last).

It was the fire station’s open day and the young (and some not so young) residents of West Hampstead turned out in force. Earlier the week some grateful residents dropped off a homemade chocolate cake at the fire station to say thank you.

Doors have opened for fire station open day in #WestHampstead. It's on until 4pm so come and join us – there's plenty going on all afternoon pic.twitter.com/IZj9FmsMD7

Rubbish continues to vex us. This week there was this on West End Lane, this off West End Lane, this on Netherwood road, and this on Quex Road. Come on Camden – get a grip. But let’s not just whinge – do something. Write to with any issues, fly-tip hotspots, bins left on streets. 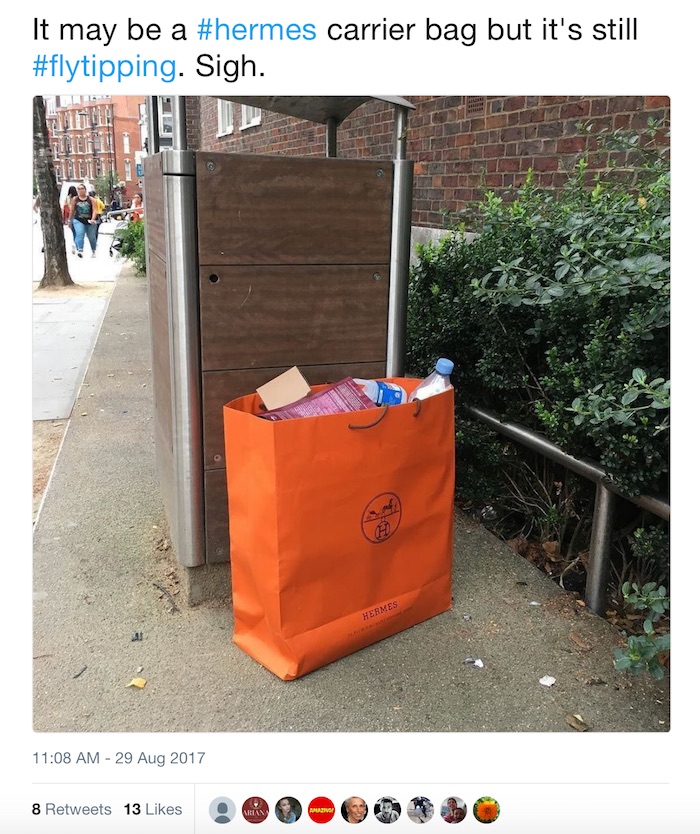 The Evening Standard called West Hampstead ‘A sought-after swan that was formerly an ugly duckling’. The cheek of it! It is well connected (true) but  apparently there is a lack of green space (Kilburn Grange? West End Green? and of course… Fortune Green?)

They were promoting flats for £134k in Ballymore (aka West Hampstead Square). Seemed rather cheap for West Hampstead, reading the small print this is for just a quarter of a flat.

And more dissing of West Hampstead, this time by the FT! They did an ‘at home with FT’ interview with England fast bowler and West Hampstead resident, Steven Finn; but they relocated him to Hampstead. Sigh. [Paywall]

Cat was lost (twice even?). Cat was found. Cat and owner reunited. West Hampstead comes to the rescue again.

Oh no! Our little Waitrose is closing for a week – mainly to get the flooring replaced. No easy task as the store will be completely emptied for the work and stock sent to other stores.

The Black Lion is also closing five days for its refurb! But reopening at 6pm on the 8th with a relaunch party. (So, no pressure on the builders then…:-)

And there’s more… The Iverson Road open space will be closed and redeveloped this Autumn. WHL was skeptical there had been enough consultation but MILAM locals say otherwise. Still, at £100,000+ it’s a bit pricey.

This Wednesday is the first day at school for the new pupils of the Kingsgate infants school expansion, which opens this week at the Liddell Road site. Good luck kids!

An incident outside the NLT on KHR. Cavendish Road closed.

WHL goes a little bit Hello magazine as it’s been wedding bells. Congratulations to Claire from @Achilleaflowers, who married a former Kitchen Table barrista. Love on Mill Lane! And also to the newly-wed @carlabradman. Read all about her wedding here.

WHL went to see the latest opening at Kingsgate Project Space. Interesting and some talks coming up in the month long exhibition. If you want to up your coolness you could do worse than exploring this (and buying a very reasonably price print).

The football season is starting. WHFC is looking for new players more details on the link.

This week it’s not a tweet but book of the week, Radio 4’s book of the week … ‘How Not To Be A Boy’. Quick load episodes before they roll off (then have 28 days to listen).

What have you missed since August 21st?