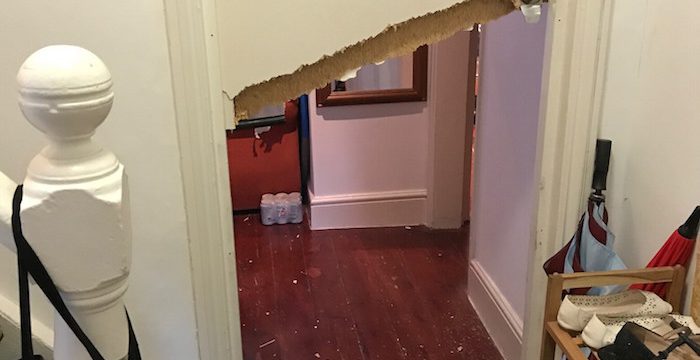 Sad news from the Kilburn High Road. The Good Ship, the popular music and comedy venue, is closing at the end of October. It’s been a victim of changes to licensing hours, which we reported on earlier.

Kingsgate Primary School – Lower School opened this week. It is supposed to have a traffic management plan to minimise traffic but the first couple of days didn’t exactly go according to plan. Local residents were not happy, they were already at breaking point before the school opened.  The Councillors and school then stepped in with CPZ enforcement and things improved – until it rained (which is does in winter). And the school is only 3/4 full. And the flats and office space isn’t built yet. And one parent hasn’t quite got this ‘travel plan’ concept…

After our recent story on the apparent rise in crime in West Hampstead, particularly Fortune Green, one of the Fortune Green councillors was burgled! 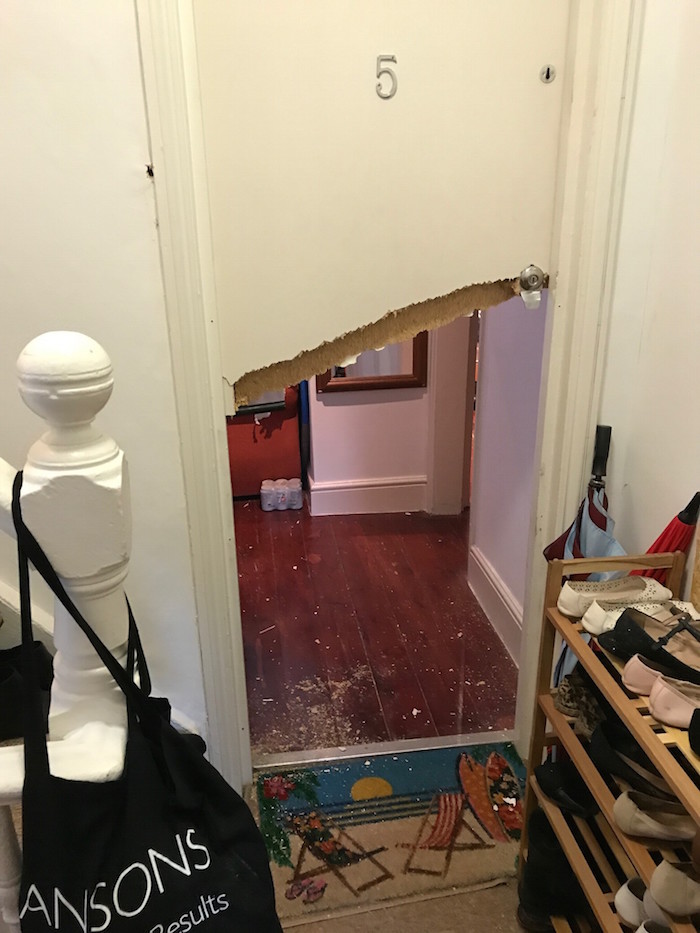 Tannin & Oak was broken into as well.  And in this tweet there is report of yet another burglary.  Time for some action by the Police and the Council.

Labour choses candidates for West Hampstead Fortune Green this Monday and Tuesday.  With Phil Rosenberg and James Yarde standing down and Angela Pober becoming an independent it will be three new candidates on the slate in West Hampstead at least.

Local MP Tulip was held up re-entering the country because her daughter’s passport has her husband’s name on it. So she is campaigning to have BOTH parents names  in a child’s passport.  And secondly, we reliably hear from our sources  @nurseryworld that she is to chair the APPG on childcare and early years.

Musician Chris Difford (look him up kids) did a talk at West End Lane books this week.  It was packed to the rafters.  After a very entertaining talk, the guitar came out and he sang a couple of songs including ‘Up the Junction’. It truly was cool for cats.

They always said Guglee curries were hot, but it appears they might have been too hot – there was a fire above their Finchley Road branch.

The Afghan restaurant Ariana II made an appearance on ‘A Cuckoo’s Calling’.

Seems like people are getting into the ‘swing’ of the new bar on Mill Lane.

It’s Mitzvah day coming up in November (Jewish Volunteering day) and this year they will be including visiting residents of Sidney Corob House  in West Hampstead.

And in the same week WHL was also asked by the Abbey community centre for caring residents to visit elderly residents in Whampstead.

Coming up this week (and beyond)

There is a whole bunch of stuff happening on Sunday which warranted a separate round-up article even!

Apparently the end of the world begins over @WHampstead pic.twitter.com/Pndbrw6DdO