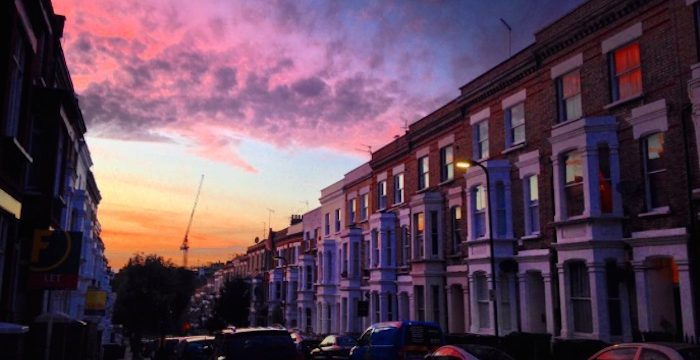 The police say things are improving on phone snatches, (‘down by a quarter in the last three months’) and they recovered these two mopeds (along with drugs). They also thwarted this attempted phone snatch and caught this robbery suspect .

But… there have been a few more phone snatches this week – including from the partner of former leader of Camden Council. Apparently, it is not the first time it has happened outside the back of Sainsburys in the O2. Be vigilant. 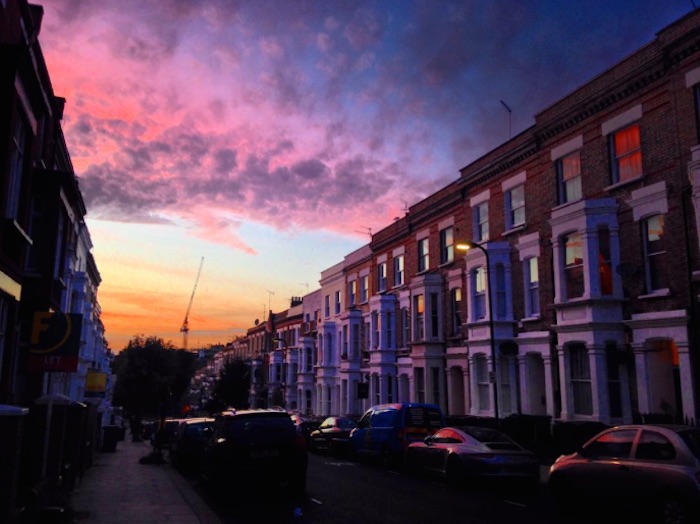 Those famous West Hampstead skies were back this week. This one spotted by KateGleeson1

There’s still a long way to go before everyone’s going to be satisfied by the new rubbish and recycling contract (hint: communication is critical, as the comment below the article makes clear).

Remember, remember that there’s lots to do in November. Here are 12 things to get you started. With a couple of extras for good measure.

Monday was not a good day for transport… there was a crash by the Overground station (it was a BMW) and one on the Kilburn High road too!

And over on the Thameslink morning travel were disrupted by TWO broken down trains, one at Farringdon (which took over an hour to sort out). There was further disruption on Tuesday and Wednesday … and Friday. Sigh.

A man reported being raped after being followed from Finchley Road Tube station.

Boris Johnson condemned Iran for detaining West Hampstead mother Nazanin Zaghari-Ratcliffe. The petition calling for her release has reached more than a million signatures. Yes, more than 1 million. Have you signed yet?

And in coffee shop news this one is up for rent and there is a new French one opening on the Kilburn High Road. Oh-la-la.