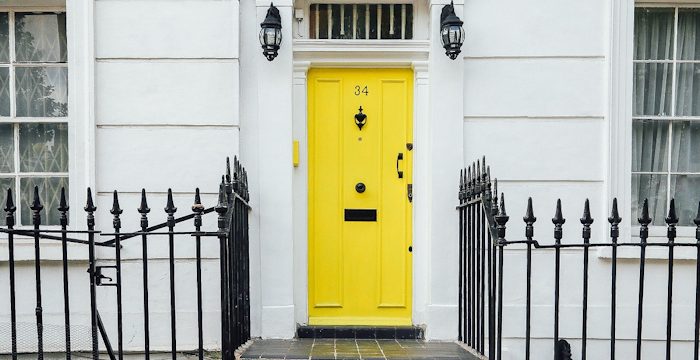 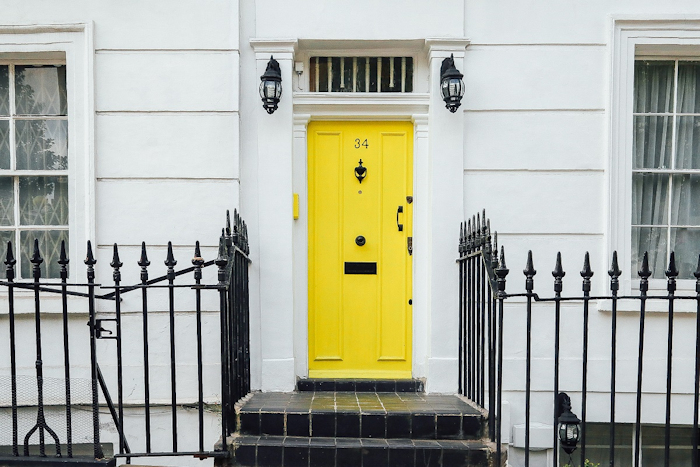 We thought we’d delve behind the headlines for this month’s West Hampstead Life column; we’ll be sharing some interesting stats and sprinkling them with some local insight to bring them to life.

For example, we receive many enquiries from first-time buyers who are getting considerable support from their parents. In these instances, parents either have cash or equity they can release from the family home, therefore bridging the affordability gap for their children who only need to take out a mortgage for an amount that’s affordable to them.

First-time buyers in this scenario typically live at home and are in the early stages of their first job after completing a degree. This gives an average first-time buyer age of around mid- to late-20s, a stark contrast to the majority of first-time buyers whose parents can’t raise such a large amount of ‘spare’ cash – and therefore spend years saving for a deposit whilst renting. For this self-sufficient majority, the average age is early- to mid-30s.

Private rented sector
Nationally, 4.5 million households rent in the private sector, and that figure is likely to grow (with many developers now choosing to build specifically to rent rather than sell). On average the weekly rent in London is £309, but in West Hampstead it’s around the £430 mark. Despite it costing more than average to live in West Hampstead, we’ve found that local tenants pay less in rent as a percentage of their income, compared to the wider London market.

In general, the number of families living in the private rented sector has grown significantly over the last decade. Although we haven’t seen this too much in West Hampstead, there has been an increase in young families with children under four renting in the area.

What’s interesting is that the London data shows a slight discrepancy in levels of happiness between those that rent and those that own their own home – but in our experience, this isn’t the case for West Hampstead. We’ve found that renters rarely leave the area and do so only if they want a complete change in lifestyle.

Local update
Stats aside, it’s been a slow start to the year. However, the change in the weather has helped both the sales and lettings markets; throughout March we’ve been contacted by vendors seeking pricing advice as well as tenants looking to move and settle before summer begins.

On the sales side, there’s a healthy demand from buyers looking for a first or a better home in and around West Hampstead. What’s noticeable though is how discerning buyers are being, and they’re certainly less prepared to compromise than they’ve been in the past.

On the lettings side, we’ve noticed a lot of applicants moving from Hampstead and Belsize Park to West Hampstead. These tenants tend to be professional couples looking for extra value for money who now perceive West Hampstead at nearly the same level as Hampstead and Belsize Park. Naturally, we agree, and there’s no doubt that the significant improvements to transport infrastructure and amenities along West End Lane have helped shine a light on the area.

To get accurate market advice for your property, please do get in touch to arrange your personal market appraisal or pop in to see us at our West End Lane Office, on the edge of West Hampstead Square.