You are here: Home / News / brondesbury 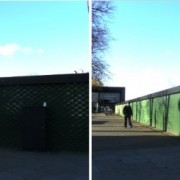 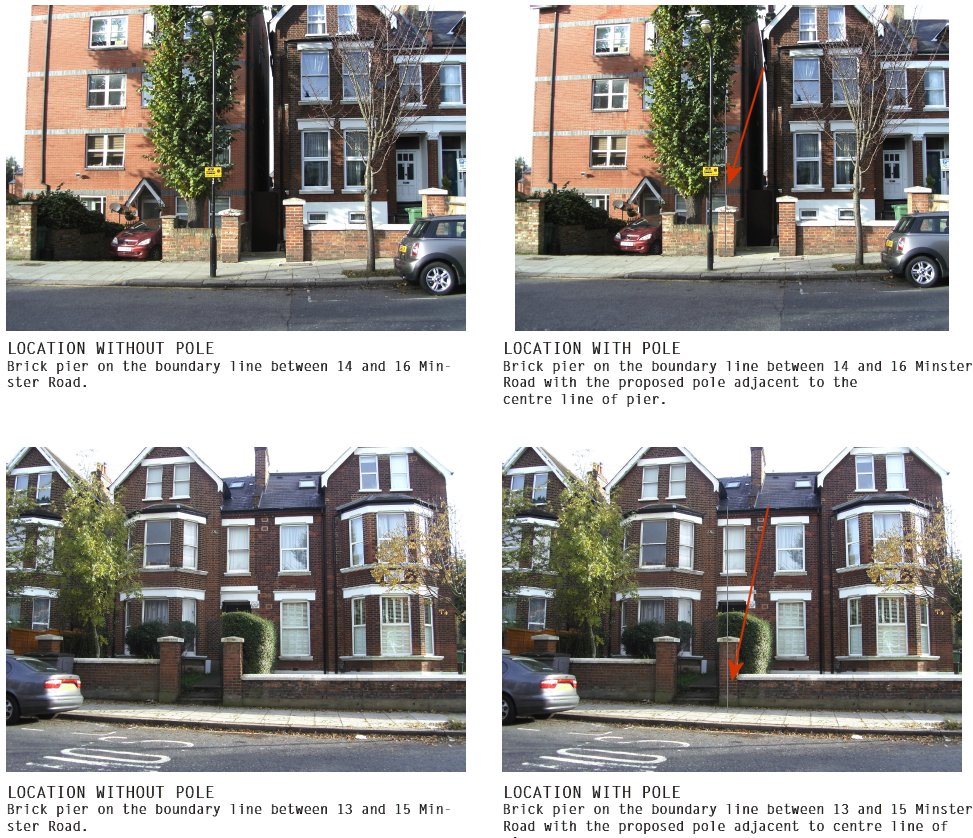 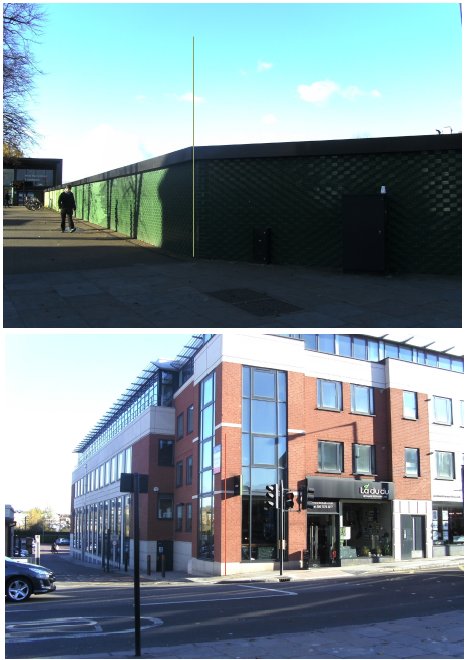 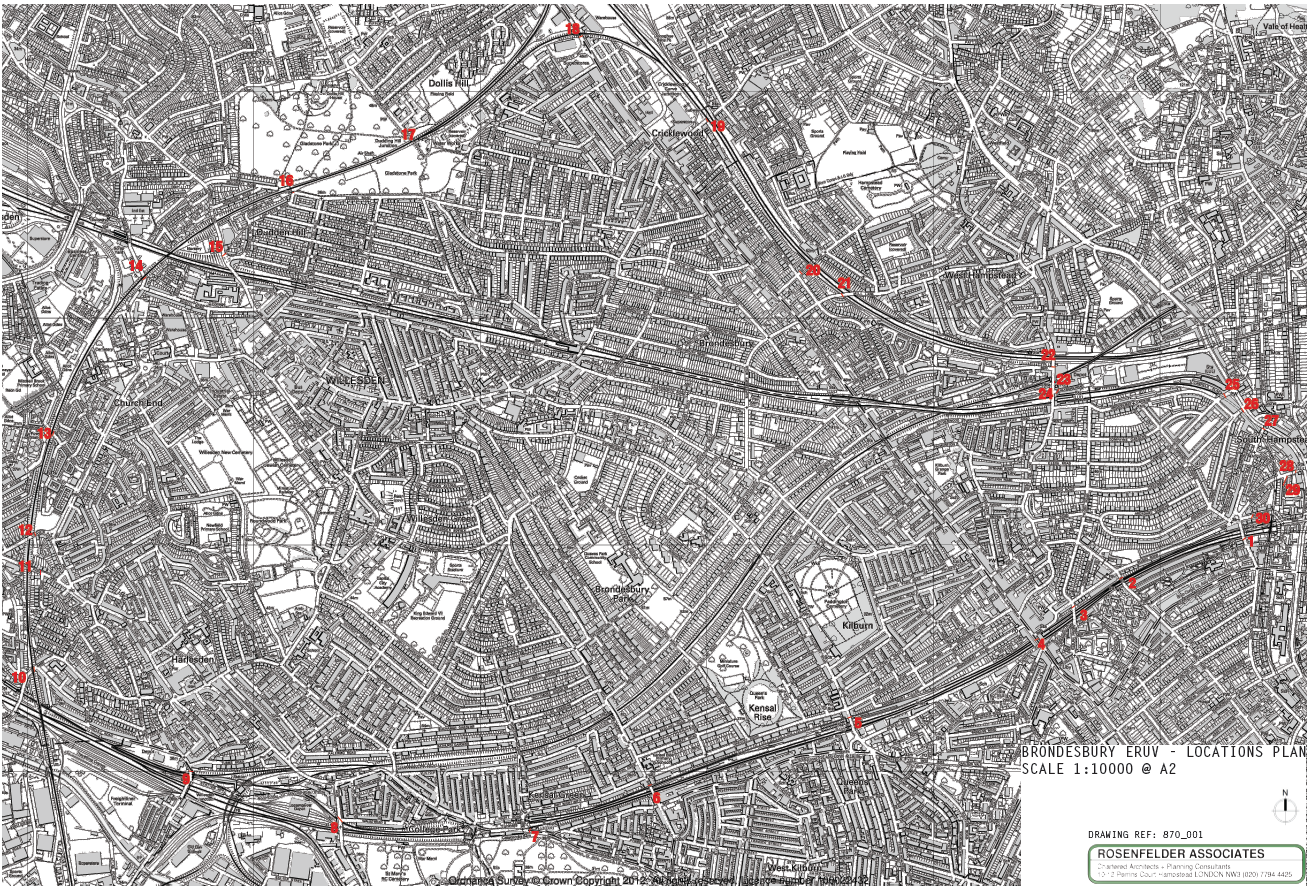 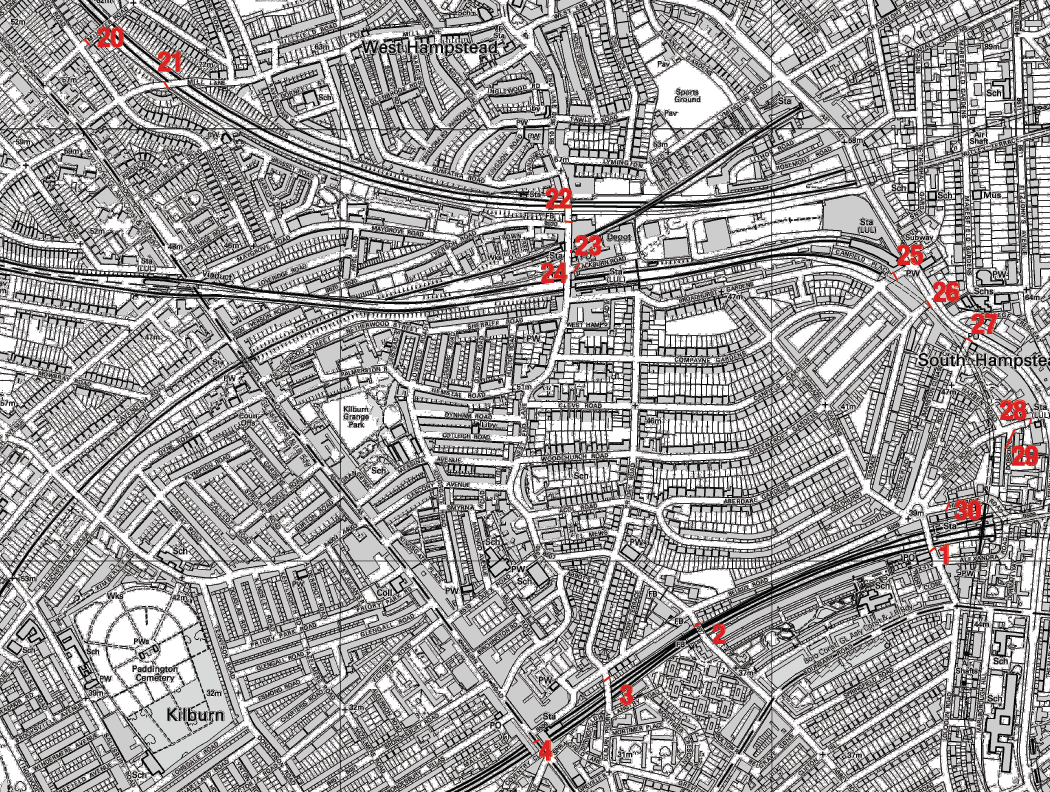