You are here: Home / News / Lionboy 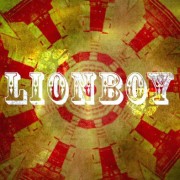 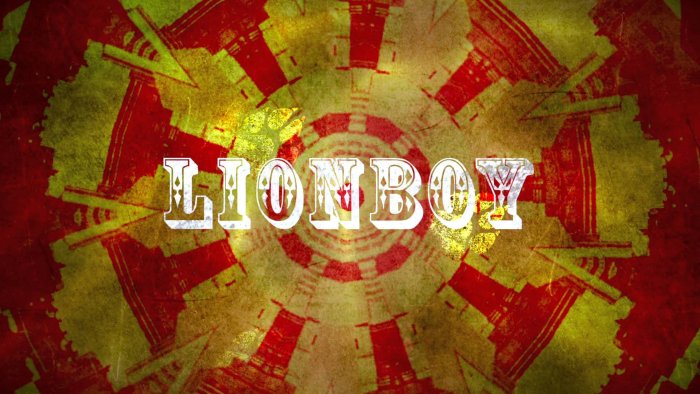 Lionboy is this year’s family show at The Tricycle Theatre. Suitable for everyone aged 8 and up, it’s a riotous adventure based on Zizou Corder’s novels. Elsie Oulton, 13, went to review it for West Hampstead Life; here’s her verdict.

Having not read the book, when I went to see the Lionboy production at the Tricycle, I had no idea what to expect. There was a cast of around 8, who each helped to tell the story by playing many different parts, including percussion and sound effects on stage. It was a vibrant and tense production, and the lead, who played himself and the lions, was amazing. There was also the use of shadow puppets to help tell the story, which were really cool. The use of props was also extraordinary, for example using swaying ropes to represent a river, and ladders make a prison, giving the Corporacy an eerie atmosphere. The circus family on the ship were particularly colourful and bizarre. My favourite was the French bearded woman, who was very witty and talked to the audience a lot. All the children in the audience were totally gripped, booing, hissing, cheering and shouting. Overall, I think that it was a great production, which glued you to your seat, and left you wanting more. See it!