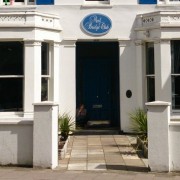 Acol Road gave its name to one of the world’s pre-eminent bridge bidding systems after the Acol Social and Bridge Club opened at No. 15 in 1930. Since then, the club has changed locations, names and been a regular haunt of Omar Sharif. 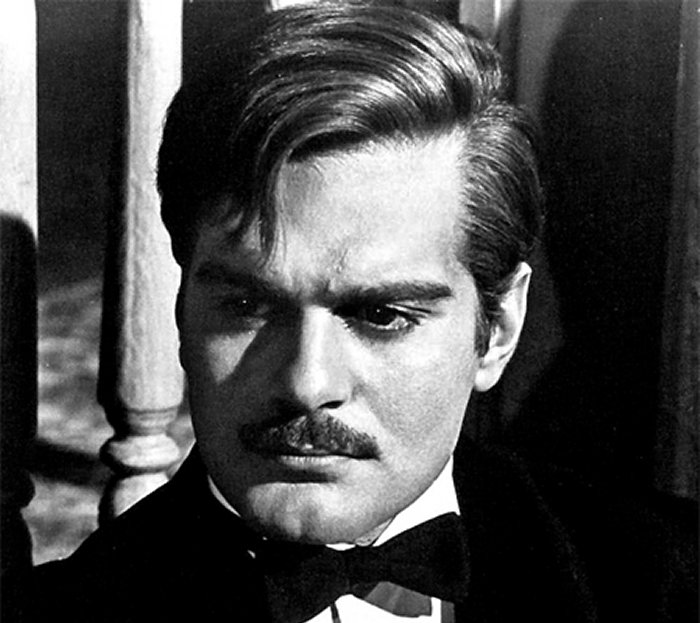 Omar Sharif was a regular visitor to the Acol club

15 Acol Road was the home of silk merchant and wholesale milliner William Frederick Druiffe. He traded, together with his brothers Herbert and Godfrey, as Druiffe Brothers at 27 Fore Street in London and 18 Victoria Street in Toronto, Canada. William had married Julia Laurance in 1898 and they had two children who were born in Brondesbury Villas. The family moved to Acol Road in 1909 and William became the first Secretary of the Acol Club when it opened in 1930. He placed an interesting advert in the Times on 24 March:

Capable and experienced lady wanted to take charge of the bridge room of one of the newest and most enterprising bridge clubs of NW London. Applicants must have great personal charm, be quite alive, and have plenty of initiative, able to play a really first-class game, and have a good following.

Skid Simon and Jack Marx devised the Acol System in the mid 1930s. Other talented players associated with its early development were Maurice Harrison-Gray, Iain Macleod (who became Chancellor of the Exchequer in 1970), Ben Cohen and Terence Reese. Cohen and Reese published The Acol Two Club in 1938 and subsequent editions were issued under the title of The Acol System of Contract Bridge. In Bridge is an Easy Game (1952), Macleod wrote “Acol was still only a series of ideas unproven in play, unwritten in any bridge journal. We hammered out our theories in endless sessions night after night into the small hours.” 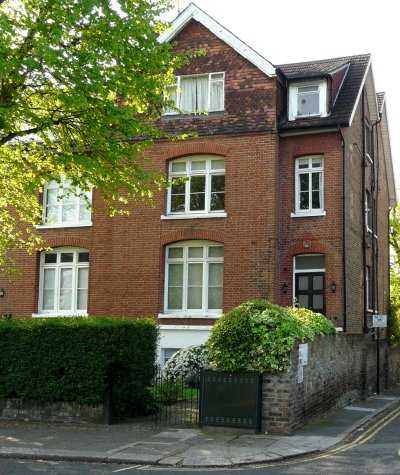 The club stayed in Acol Road until at least 1935. William Druiffe moved to a flat at nearby 20 Woodchurch Road. He died in February 1937 and was buried at Willesden Jewish Cemetery.

As Macleod wrote, “The war, of course, scattered Bridge players and ended Bridge.” In 1946 the West End Bridge Club opened at 86 West End Lane. In 1955 it became the New Acol Bridge Club and Omar Sharif actor and top-ranked bridge player, regularly visited the club in the 1950s and 1960s 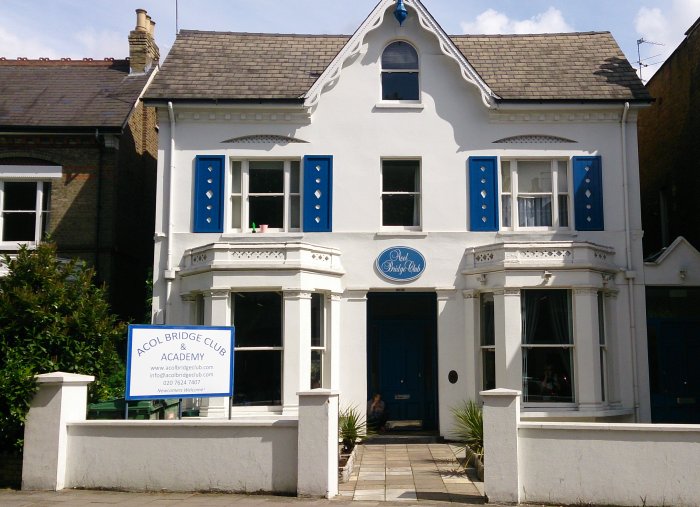 The club was renamed the Acol Bridge Club in 1971. In 1993, it reopened after a complete refit and was run by Andrew Robson, former world junior and current European bridge champion, who had partnered Sharif in the past. Robson aimed to open up the game to non-players using his ‘new fascinating and fun concept’ of teaching. He left Acol to open his own club in 1995. Today the Acol Bridge Club and Academy is run by Andrew McIntosh and Noorul Malik who emphasise “learning, friendliness and a very social atmosphere.”