Tag Archive for: one bourbon

You are here: Home / News / one bourbon 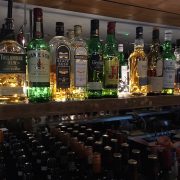 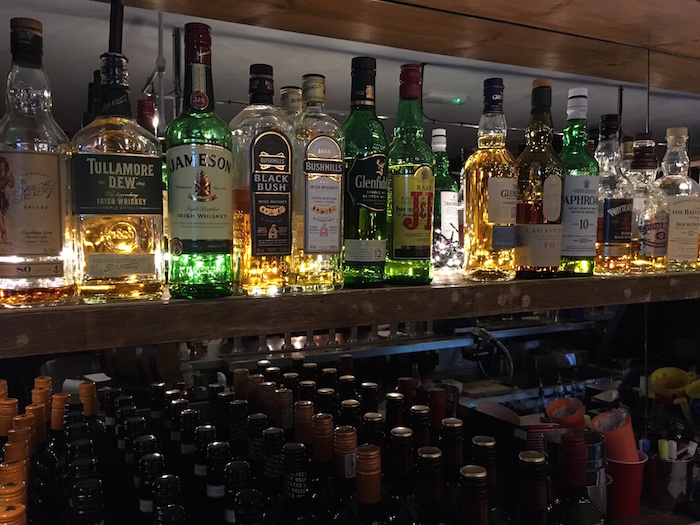 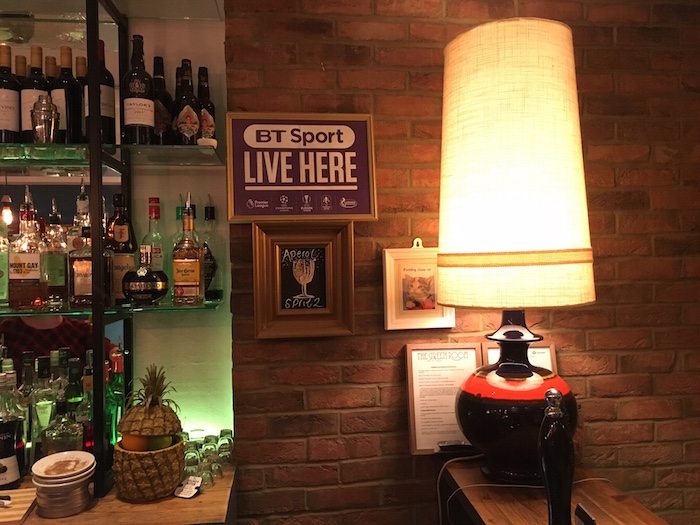 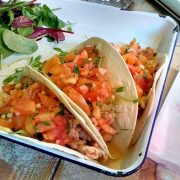 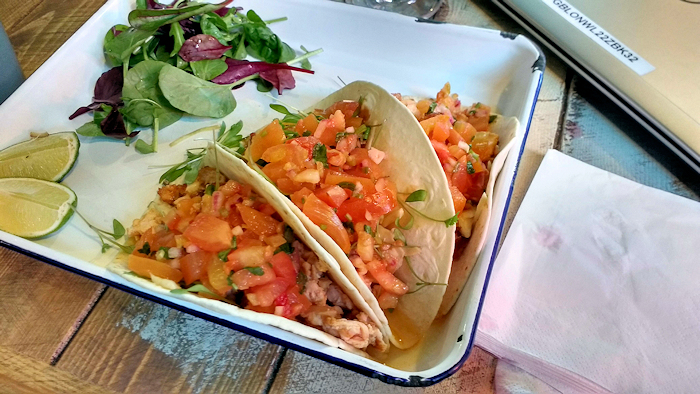 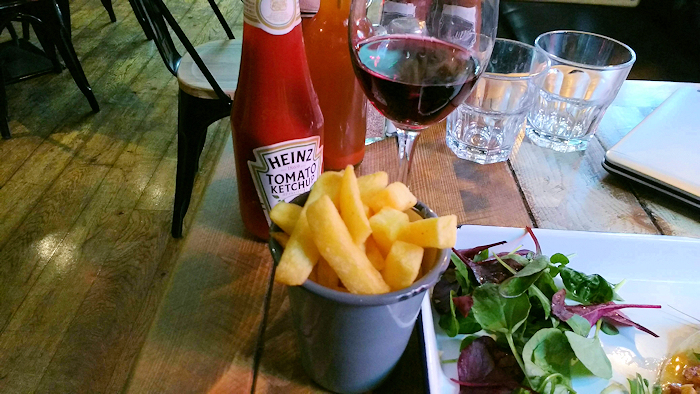