You are here: Home / News / transport 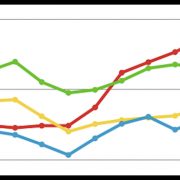 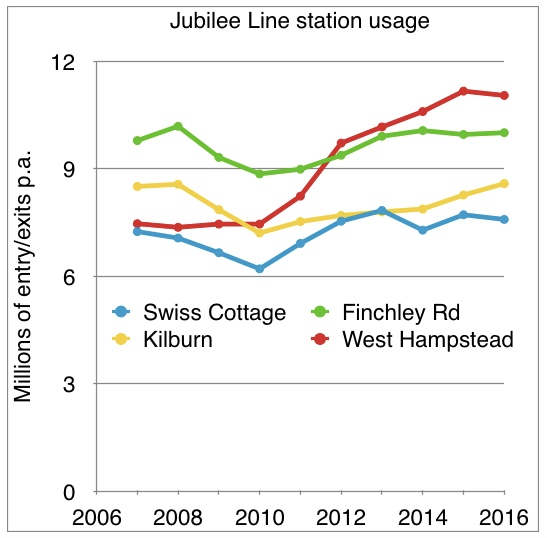 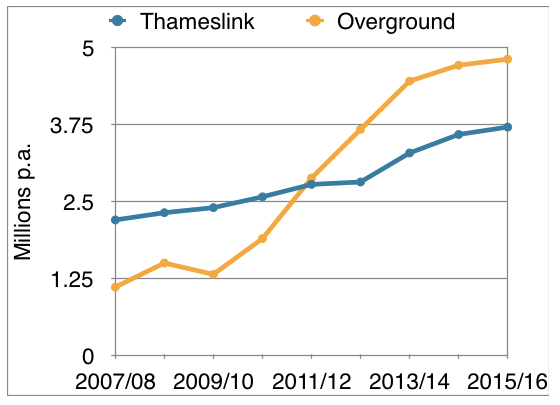 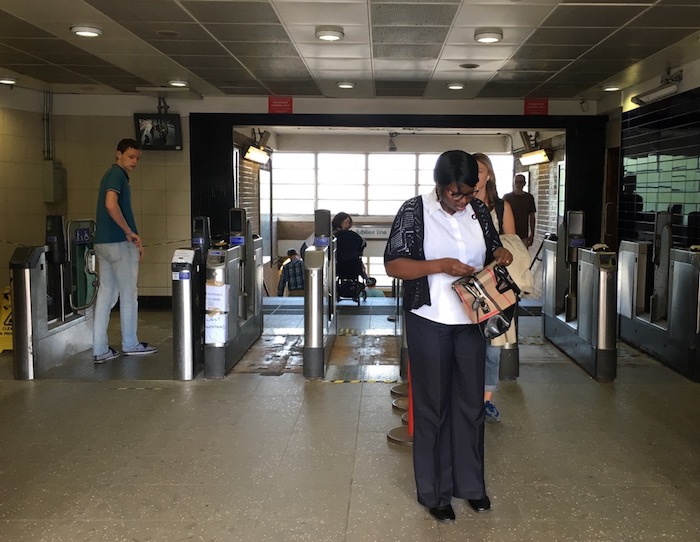 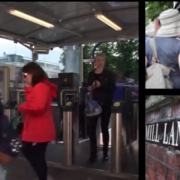 The West Hampstead Business Association (of which West Hampstead Life is a member) has been busy in the past couple of months. It’s worked with local filmmakers Krishna Govender and Tom Jones to produce a video extolling the virtues of West Hampstead’s transport connections.

The idea is to show prospective businesses that West Hampstead is a good place to do business (though no doubt estate agents will be using it freely to show why it’s also a great place to live). This is intended to be part of a series of short videos that focus on different aspects of what makes West Hampstead great.

Alongside the video, the WHBA is also responsible for the lovely hanging baskets that now adorn West End Lane and Mill Lane. 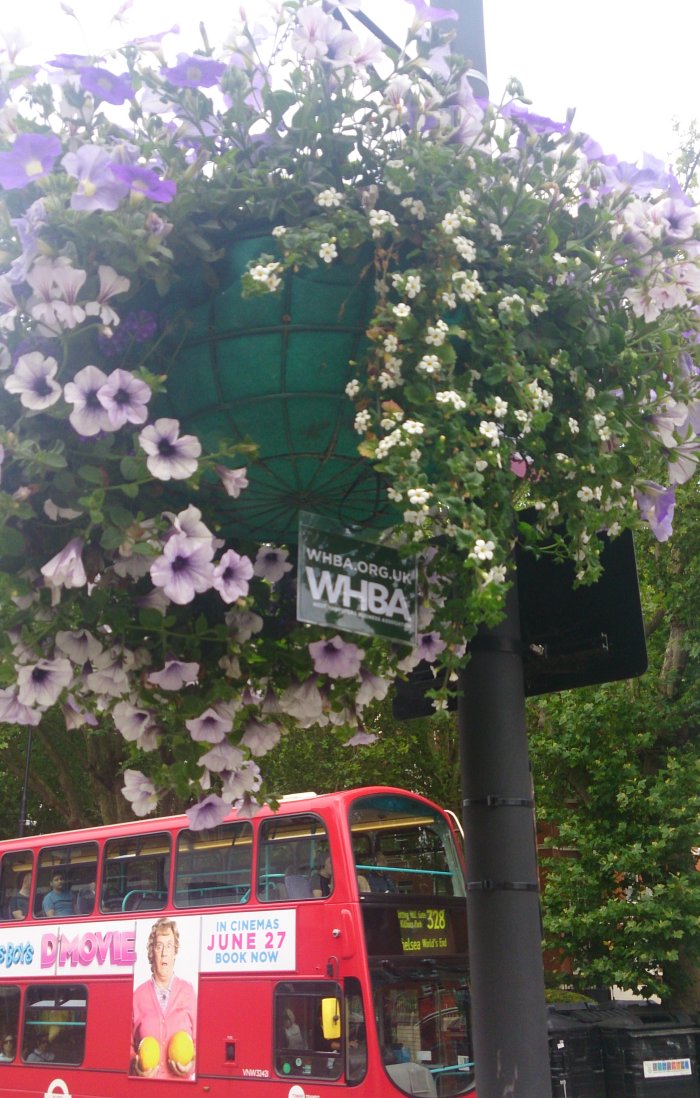 It also hosted a summer party at the Cricket Club with a discussion on rent and rate reviews courtesy of Jeremy Manuel and Philip Waldman, and a sprinkling of celebrity glamour from Imelda Staunton. 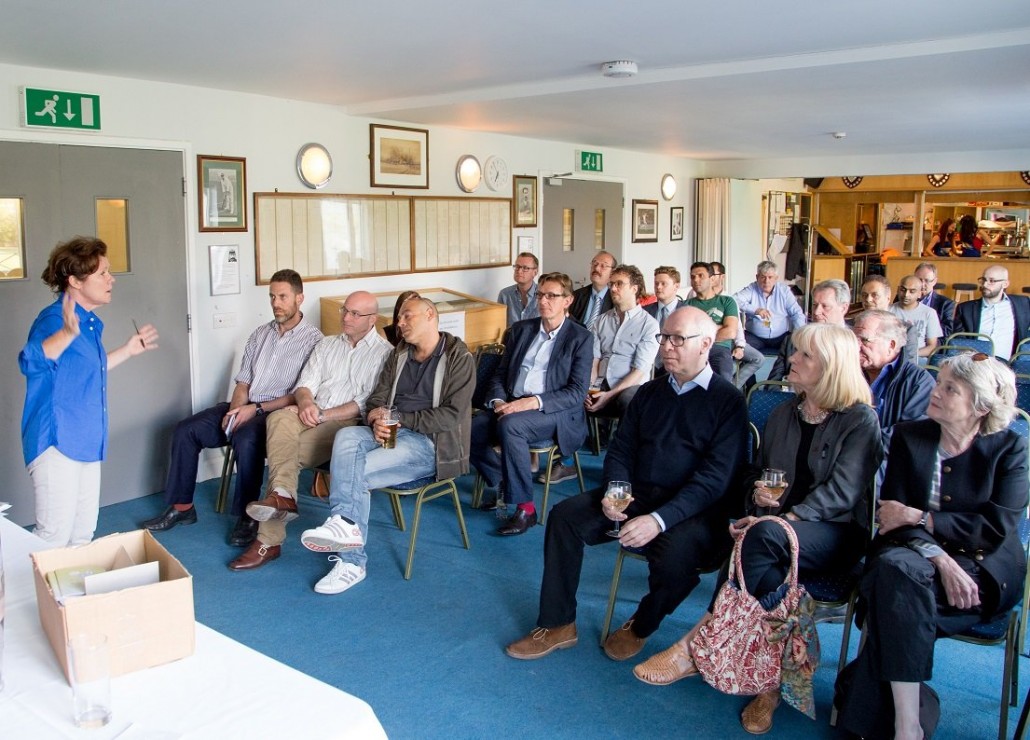 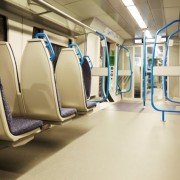 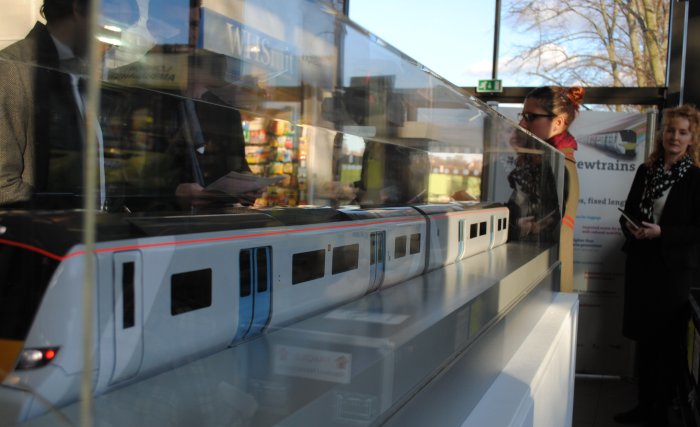 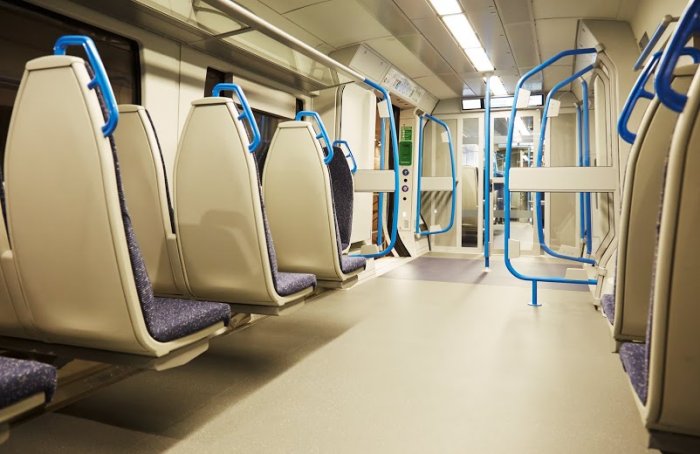 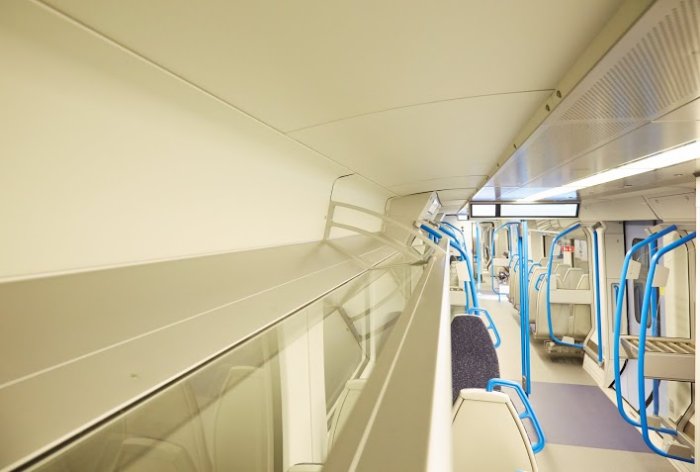 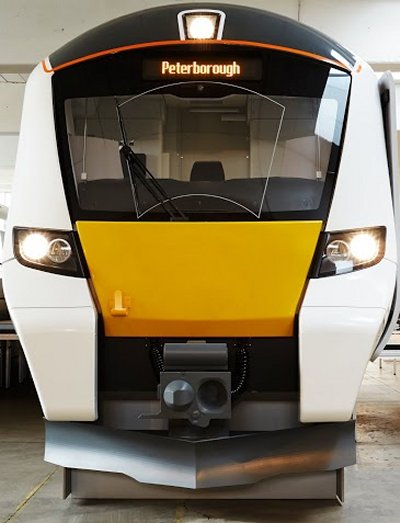