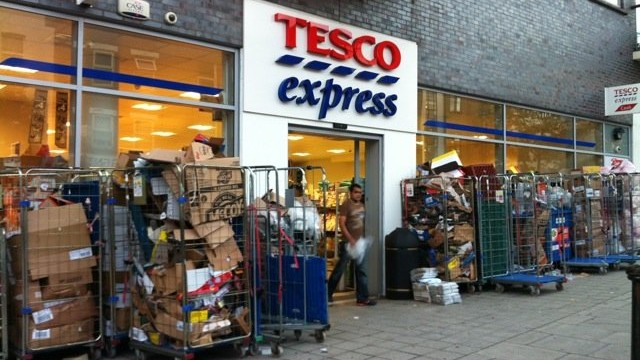 Camden gave the go-ahead to primary school buildings in Liddell Road, despite a dispute about the number of jobs that could be gained or lost through redevelopment. In a Twitter conversation later than night, councillors agreed they would look into this, though of course the decision still stands.

An open letter to Tesco’s Fortune Green branch manager (and accompanying photos) elicited an encouraging response from the supermarket chain.

An eighth arrest has been made in the Sabrina Moss murder investigation.

Nebraska is @NxNW6’s Film of the Week and NW6 Film Club returned this Sunday.

Local councillor Flick Rea collected her MBE from the palace.

The ice rink at JW3 opened.

Tom’s Diner gave The Black Lion the once over.

Ballymore has agreed to a proper community liaison working party and to look in more detail at how the north side of the West Hampstead Square site might be “greened up”.