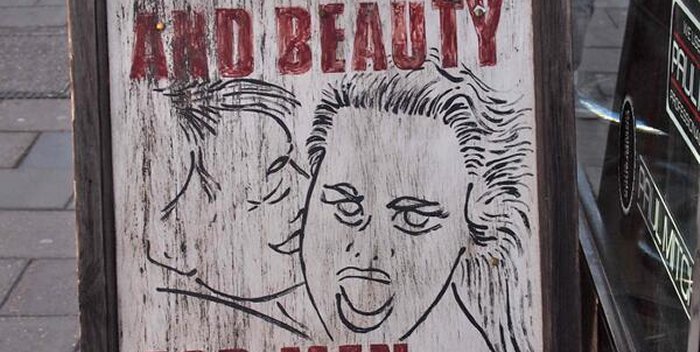 Flats in the yet-to-be-built 163 Iverson Road development (on the site of the former garden centre) are already on the market. A two-bed in “The Central” will set you back a frightening £900,000.

Spring is already springing with sightings of ice cream vans and  daffodils  on Fortune Green. 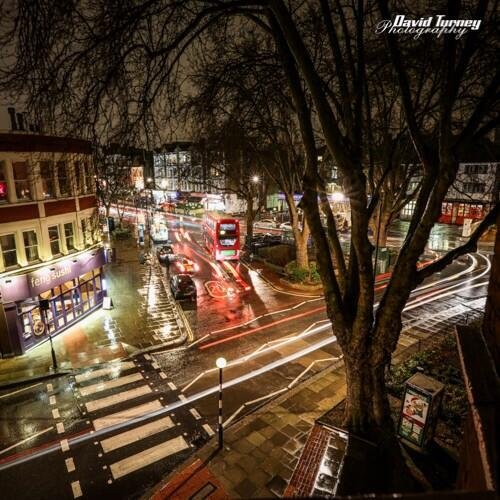 We looked back at George Tombs, former stationmaster at West End station (before it was renamed “West Hampstead”) and whose life was punctuated by tragedy.

This week also saw the 70th anniversary of the Dennington Park Road bomb in WW2 that killed most of a wedding party.

Finally, in history, er, news… one tweeter found this image of the former Finchley Road Midland station (the O2 centre would be just to the right).

Got parents or friends coming to stay but can’t afford £900,000 for a spare room? We’ve given you a rundown of all the local accommodation options.

Stranger by the Lake is the Film of the Week. Full local listings here (including an encore screening for Blue Jasmine – hotly tipped for Best Actress).

Cool Shakes at La Brocca is Gig of the Week, and there’s plenty else coming up too.

A Crediton Hill resident is copping flak for removing pebbledash from her home. File under “turnup for the books.”

Consultation for the final draft of the Neighbourhood Development Plan closes Friday. Find out more on its website.

There was a good turnout for the Area Action Group (aka “local public meeting”). Topics covered were: local policing (general unhappiness over new model), Neighbourhood Development Forum (general moans about not having a butcher), health provision (general confusion over what was being talked about), and Liddell Road (general fed-upness over process).

A new strip of tarmac was laid on the Thameslink bridge to try and stop huge puddles forming (and whampers being splashed by evil drivers).

This Wednesday, the top of Broadhurst Gardens (jct with West End Lane) will be closed for resurfacing.

Demolition is well underway at Handrail House on Maygrove Road.

Kilburn and Swiss Cottage (but not West Hampstead) popped up in this photographic collection of 25 Londoners going to work.

A couple of people reported that Tesco staff and caught and the lost a thief from the West End Lane store. Police hadn’t heard anything about it. Oddly.

Mill Lane Bistro made it into Harden’s Top 5 French restaurants in London under £50.

Tweets of the Week

Not one, but two Tweet of the Week winners this week – and both photos.

The scariest hairdresser's sign on Finchley Road. And possibly in the whole world. pic.twitter.com/Uk6wKr4M9k