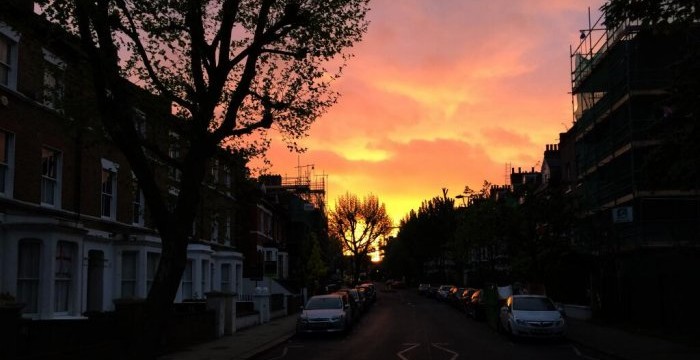 At the time of writing, a 48-hour tube strike is planned for this week, starting on Monday at about 9.30pm. TfL intends to run a reduced service on many lines, including the Jubilee and Metropolitan. Full details here.

Maygrove Road has reopened to traffic after its three month closure related to the building of new flats by Sidings Estate.

Time is running out to register to vote for the forthcoming local and European elections. You need to be registered by May 6th. 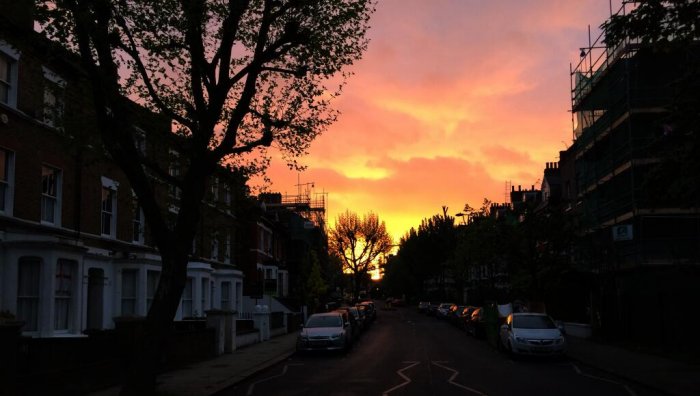 All the local candidate nominations are in – Fortune Green, Kilburn and Swiss Cottage wards have 12 candidates to choose from (three from each of Labour, Lib Dems, Conservatives and Greens), West Hampstead ward has 14 candidates with the addition of UKIP candidate Magnus Nielsen (quoted here in The Guardian) and a Trade Union and Socialist Coalition candidate. Bios for all the candidates for the three largest parties are available on my election pages.

Why is the Acol Bridge Club not on West End Lane, and just how big a contribution has it made to the game of bridge? We delved into its history.

Whampgather is this Thursday. It’s currently sold out, but we do always get cancellations in the last few days, so do check the site if you want to come – and if you have tickets but can’t make, please let me know.

On May 31st, it’s the return of the bike-powered Film on Fortune Green. Once again, you can vote for the film you’d like to see – they’re all animations.

The West Hampstead Business Association confirmed that West End Lane and Mill Lane will be resplendent with hanging baskets as of (we hope!) next month.

As the free school debate rumbles on in West Hampstead, one opponent sets out her arguments against it.

Street artist Pegasus has adorned the wall of the Betsy Smith in Kilburn with his version of Kate Moss’s famous Playboy bunny pose.

Exhibition is Film of the Week. Full local listings here, and keep your eyes peeled for the next in our IMAX Opening Night specials, which is coming up very soon!

Locally Sourced is our Gig of the Week – check out this and all the other musical happenings in the hood.

The Kilburn Festival is looking for volunteers.

A builder just leaned out of his van window shaking a milkshake and shouted 'shake it well, shake it real well' at me

“One no trump”: The history of Acol Bridge Club