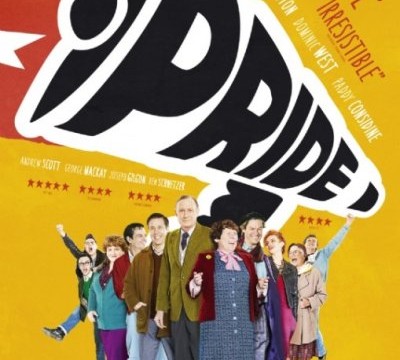 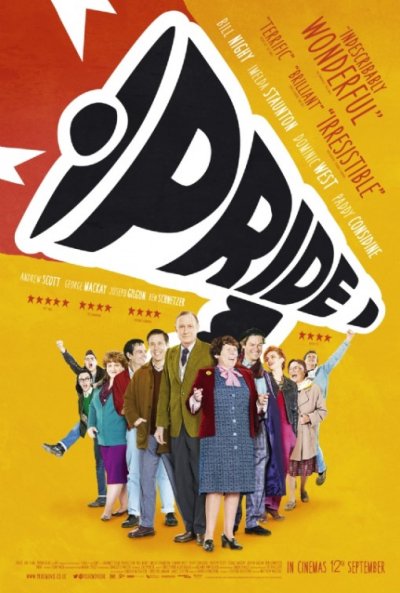 As the dark nights and drizzle approach there’s something to look forward to: NW6 Film club is back!

Our next film is Pride, a British movie that some are calling the new Full Monty.

It’s not always easy to predict a Brit Hit – who would have thought a movie about speech therapy would be a runaway success? Two themes that do feature in a lot of successful British films are industrial disputes (Billy Elliot, Brassed Off, Made in Dagenham) and sexuality (My Beautiful Laundrette, The Crying Game, Kinky Boots and many others).

Pride brings the two subjects together to tell the story of the Lesbians and Gays Support the Miners campaign.

It’s one of those “so ridiculous it must be true” stories and early signs are promising – all 11 reviews currently on Rotten Tomatoes are positive. And if that’s not reason enough to see it, it has a superb British cast including local regulars Bill Nighy and Imelda Staunton.

What’s more, some scenes were even filmed locally.

Everyone is welcome, and you can book in advance or turn up on the day (it pretty much never sells out on a Sunday night). Book Row G if you want to sit with the rest of us (you don’t have to).

What have I missed since September 1st?