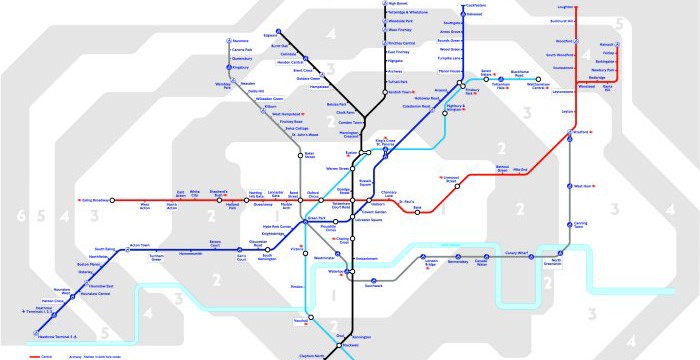 From September 12th 2015, the tube will run all night on Fridays and Saturdays on the Jubilee, Victoria and most of the Piccadilly, Central and Northern lines. Around six trains will run every hour on the “night tube”. 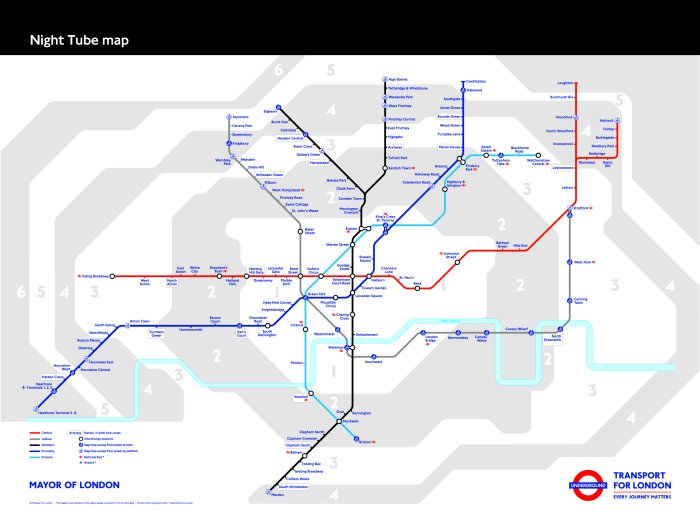 Map showing where the 24-hour service will run (image from http://www.tfl.gov.uk/)

No doubt many West Hampstead and Kilburn residents will rejoice at the arrival of a more convenient way to get home from town after a night out, but what about the noise disruption to those who live near to the station or tube line?

Gareth Powell, London Underground’s Director of Strategy and Service Development, told us: “We will of course work with residents to help resolve any problems. However, as our services already run for up to 20 hours each day and we carry out engineering work overnight, the potential for disturbance from night time services at weekends is expected to be limited.”

This rather assumes that those late night/early morning services, and the engineering work aren’t already disturbing the sleep of those who live right alongside the railways or by stations. Indeed, it’s unclear how much TfL has considered the possible impact to people living in areas such as West Hampstead, which is relatively unusual with both station and tracks located above ground and very close to a densely-populated residential area (tube-facing apartment in West Hampstead Square anyone?).

As well as the (admittedly relatively quiet) noise from trains running along the line, will there be irregular bursts of sound coming from platform announcements and raucous passengers disembarking in the early hours.

Of course, for central London businesses, there is little downside. Kate Nicholls, chief executive of the Association of Licensed Multiple Retailers said: “This move will give more customers the chance to enjoy a drink or meal out in the city centre with the peace of mind that they will be able to get home safely and quickly.” and also makes the point that “a later-running London Underground will offer more chance for the gradual dispersal of customers from the busy city centre.”

How do West Hampstead locals feel about this? Nervous about the potential for disrupted sleep, or looking forward to late nights out in town without the exorbitant taxi fares? Over to you in the comments below.