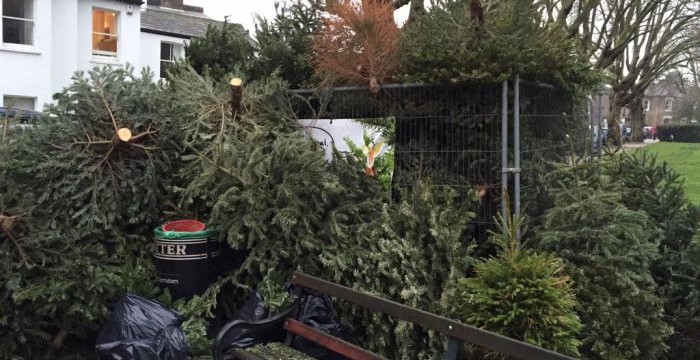 The plan was submitted for the major overhaul of the Overground station, enabling it to cope with the increasing number of passengers passing through.

More than 125 people responded to the NDF’s survey on Liddell Road and there is overwhelming opposition to the council’s scheme.

Recycle your Christmas tree. Camden will collect them from various points around the borough including Fortune Green (see photo below) and Kilburn Grange Park until January 15th. Do NOT leave them on the street, they will not be collected. 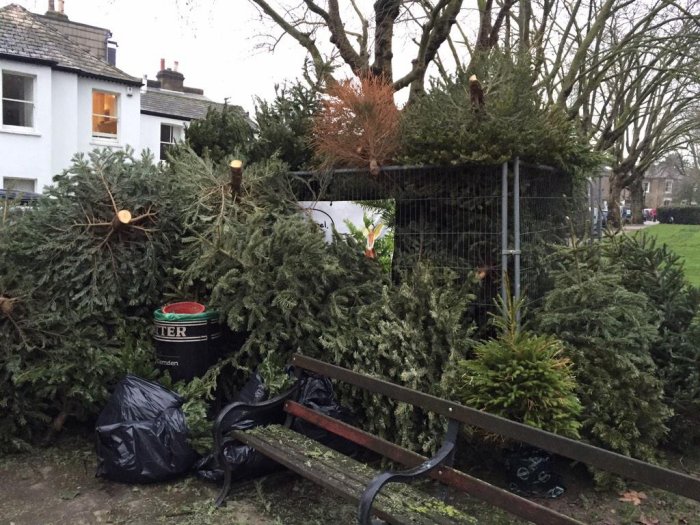 Wow the tree grave got slightly inundated….! via @fleurchaffe

It was unusually “lively” on West End Lane on New Year’s Eve, with a fight breaking out in the street and enough unrest to bring the police helicopter out.

We looked back over 2014 month by month to see what were the biggest stories of the year in West Hampstead. They spanned the post office, new shops, and the appearance of Sachin Tendulkar.

We also collected the best sunset and sunrise photos of the year; and there are some stunners in this set of 16 photos.

Elsie, 13, reviewed the Tricycle’s Lionboy, which runs until January 10th

NW6 Film Club is off to see Hollywood satire Birdman on Sunday January 11th. Come and join us for the first Film Club of 2015.

The 85-year-old man found guilty of causing death by dangerous driving on West End Lane in late 2012 was given an 18 month jail sentence and banned from driving for life. Ben Brooks-Dutton, whose wife died in the incident, took the opportunity to encourage everyone to tell someone who should give up driving that now is the time to stop.

Londonist spoke to Ross, a West Hampstead firefighter, about working on Christmas Day

There’s yet another proposal for developing Gondar Gardens

It looks like Adam’s Grill is on the market already.

As of Monday January 5th, Thameslink trains from Bedford will no longer call at London Bridge due to the major works there.

Sodi Cookey is our Gig of the Week at The Good Ship as local live music cranks back into gear after the holidays.