The referendum on the local Neighbourhood Plan is this Thursday. Find out more and do please vote. West Hampstead Life is supporting a “Yes” vote.

Sir Nicholas Winton, who arranged for hundreds of children to escape the Nazis, died. Sir Nicholas was born in West Hampstead. We profiled him last year.

Another year, another successful Jester Festival. 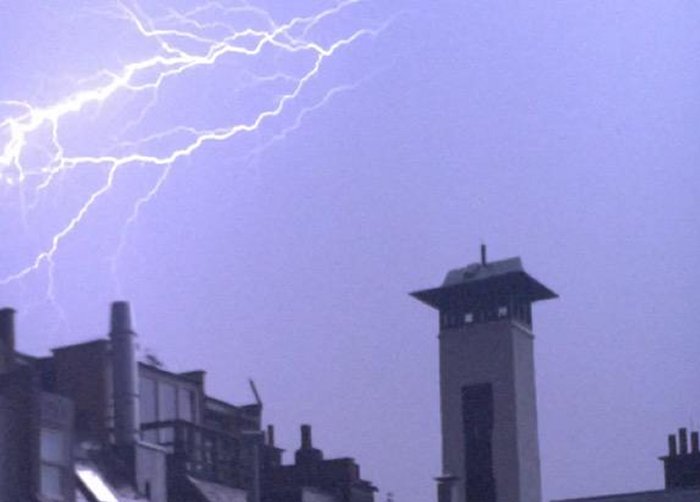 Hampstead School, which is really Cricklewood/West Hampstead borders, is to get a major overhaul of its buildings.

There was a minor collision between a C11 and a Sainsbury’s delivery van.

Whampsocial brought all the boys and girls to the yard. And by yard, I mean The Alliance. Next one in August!

Check out the Forum for the usual eclectic range of questions, offers, and debates.

The Scavolini kitchen store had its opening party.

Toomai celebrated its 1st birthday, and the current incarnation of Mill Lane Bistro its 4th.

Imperious lady in @waitrose to guy filling salad aisle.. "You've run out?? What am i to do?" Long pause. "Go to Sainsbos?" Love @WHampstead