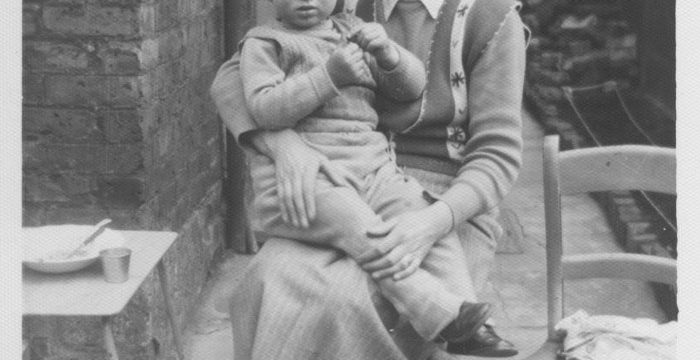 West Hampstead Life is less local than you might think. One of our Australian readers, Barry York has been in touch to ask if we could help find any descendants of George Ross Huckstepp.

Apart from having a great surname, Mr Huckstepp was a butcher in Kilburn in the 1940s and 50s. He lived at 2e Dyne Road. He also saved Barry’s life.

Barry’s mother Olive did not have a happy marriage. She married in 1947 but by 1952, when Barry was just a baby, she had reached a depth of depression that made her suicidal. 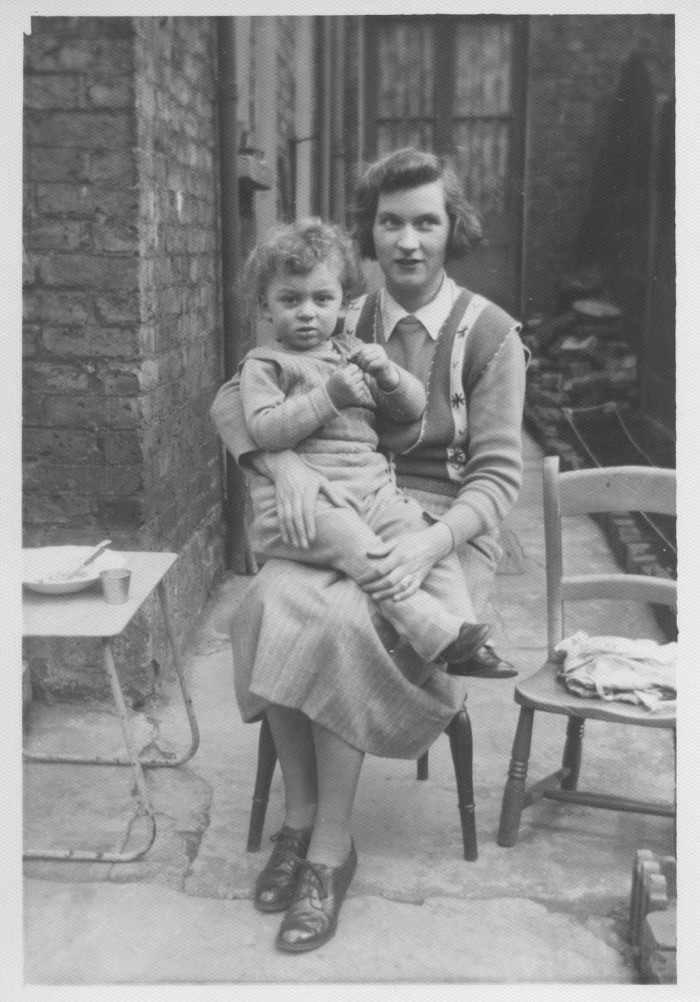 Forty years later, Olive told Barry how, when he was a baby, she took him with her to a bus stop opposite the local butcher’s shop (in Dyne Road/the Kilburn High Road) and stood there waiting for the bus; not to catch the bus, but to jump under it. With him. What saved her life, and Barry’s, was the kindness of the butcher, Mr. Huckstepp, who knew her as a customer. On seeing her standing there in a distressed state, he read the situation, and quickly came out of the shop.

As his mother recalled “He saved me from killing you and suiciding myself. He came out and said ‘What is the matter?’ and he said ‘You go for a walk, a short walk. Then come back and I’ll give you two ounces of liver’. The thought of that was in my mind and I thought ‘Oh, liver, how lovely, two ounces off my ration book’. I went back and he gave me a good talking to and he said ‘You go back home and you cook that liver’.”

She returned home, cooked the liver as instructed and shortly afterwards emigrated with her family to Australia. “It’s funny how life can turn out” pondered Barry. He’s trying to track down more information about the kind butcher. All he knows is that George Huckstepp was born in Kilburn in September 1900 and died in 1967 at ‘Plovers’, Sandhurst, Hawkhurst, Kent. He and his wife, Kathleen, retired from the butcher’s shop around 1960.

Does anyone remember him? Are any of his descendants out there? Apparently George Huckstepp had a son and a daughter. Barry would like to thank them for saving his life. If you do have any information please email Barry.