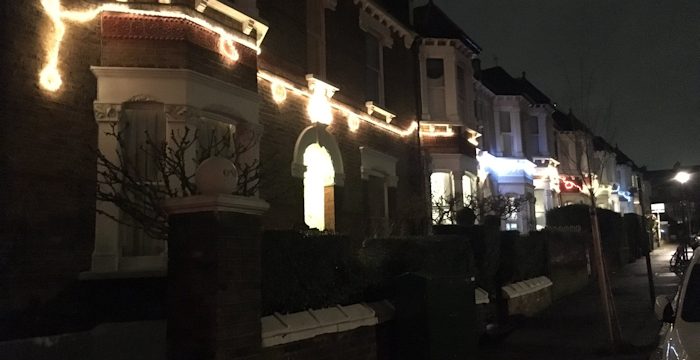 The new school on Liddell Road (an extension to Kingsgate School) is opening with spare capacity, three not four form entry. The site for the second phase of Liddell Road will be sold in the new year – but how much for?

Latest school SATS tables were released with Kingsgate performing well, but Emmanuel and Beckford were surprisingly far down the list. Makes the spare capacity at Kingsgate even harder to understand.

It seems the the farmers’ market will be brought forward to Thursday 22nd, although if you have ordered a turkey from Fosse Meadows they will be there on Christmas Eve from 10am to noon only for collection of orders. 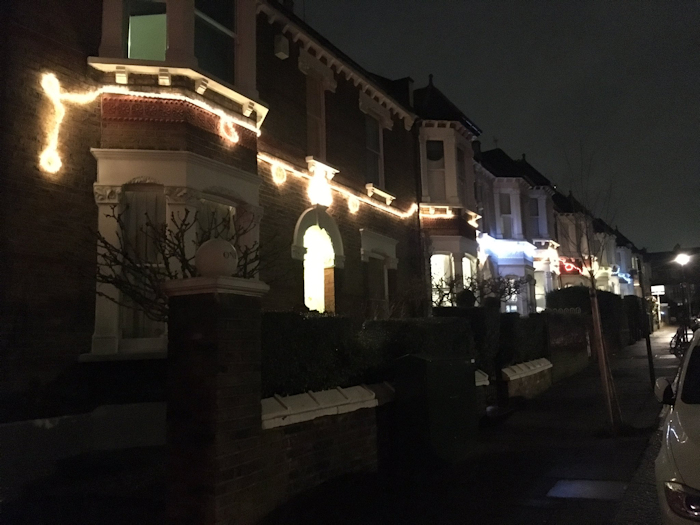 We visited the Sherriff Centre for another insight. If you haven’t been yet, go.

The Friends of West Hampstead Library held a successful evening of seasonal readings. Local actor, Sophie Thompson was supposed to be starring in Hook at the National but a serious injury during rehearsal put pay to that. The National’s loss was West Hampstead’s gain.

Thanks to everyone who came to Christmas Whampdrinks on Wednesday. That’s of course our last event of the year, but we’re already lining up some more dinners and drinks for 2017.

The saga of 156 West End Lane drags on. A more detailed review of the sunlight received by neighbouring properties concludes that the impact of the proposed building will not be sufficiently great for the building to be rejected on those grounds. Affected residents will likely disagree.

Following their march to Downing Street last week calling for the release from Iranian jail of Nazanin Zaghari-Ratcliffe, a group of Hampstead Mums will be back there to sing carols on December 19th.

Tulip voted in the commons for the Istanbul Convention (on violence against women and domestic violence), taking baby Azalea in with her to the Commons to make sure she could vote.

TFL has apparently approved CS11 – the cycle superhighway that will involve a radical rethink of the Swiss Cottage roundabout. The knock-on impact on West Hampstead is unclear. However, Andrew Gilligan says TfL has agreed only to redesign the Swiss Cottage gyratory but not implement other key parts of the scheme.

West Hampstead tube station experienced a further bout of overcrowding this week. In the new year, we’ll be looking into local tube and train station passenger numbers in more detail.

Carols by candlelight in the chapel at Hampstead Cemetery with dogs, followed by mulled wine and lots of bottom sniffing I love @WHampstead pic.twitter.com/89ElyhyqSj