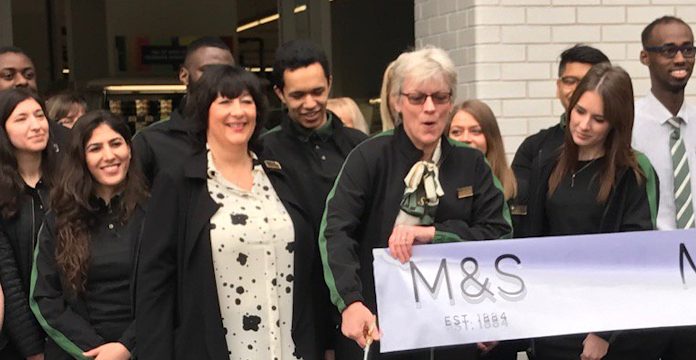 Tom tackles a taco at One Bourbon