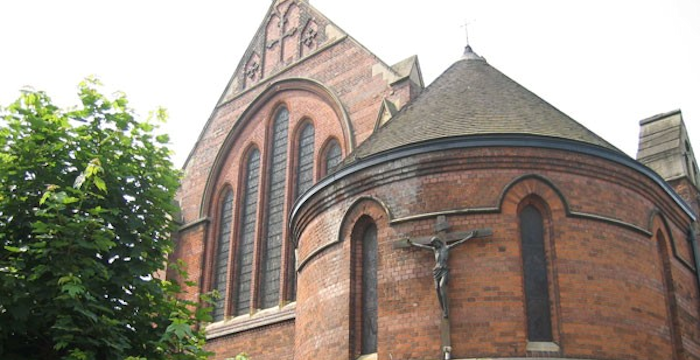 We have had to cancel tonight’s hustings at the Sherriff Centre.

Following the terrible attack in Manchester last night, which has left 22 people dead and dozens more injured, the political parties have suspended campaigning.

Sadly this sort of disruption of the democratic process is surely one of the aims of terrorism. While calling a temporary halt to the campaign is understandable at the national level, and of course in Manchester, I believe the hustings would have been an opportunity for West Hampstead to come together as a community and pay its respects to the people caught up in this unimaginably awful situation, while acknowledging that sensitive and thoughtful political debate can continue even as we mourn for the victims.

We will try and reschedule the hustings, and keep you informed. Thanks to those of you who had already submitted questions. Hopefully they can still be asked