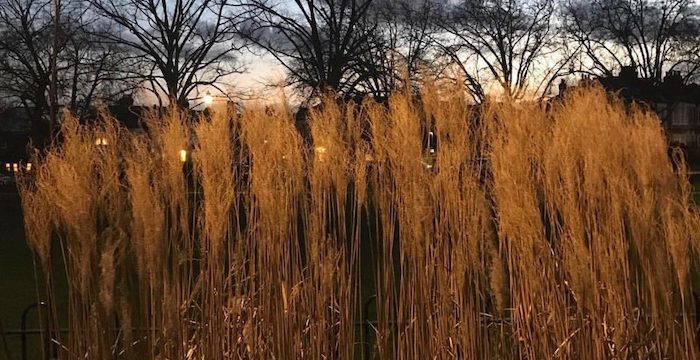 A gruesome lead story this week. A decapitated fox’s head was found in a West Hampstead garden on Friday morning. According to SNARL, an independent group helping the police with the notorious M25 cat killer, this looks like it could be a related incident. Pet owners, keep an eye on your cats.

Tom went to try the new vegan buffet offered by Mon Way, was it his way or the highway?

Camden is ‘criminalising’ West Hampstead dog walkers. We ‘doggedly’ investigated this issue and think they should have let sleeping dogs lie. 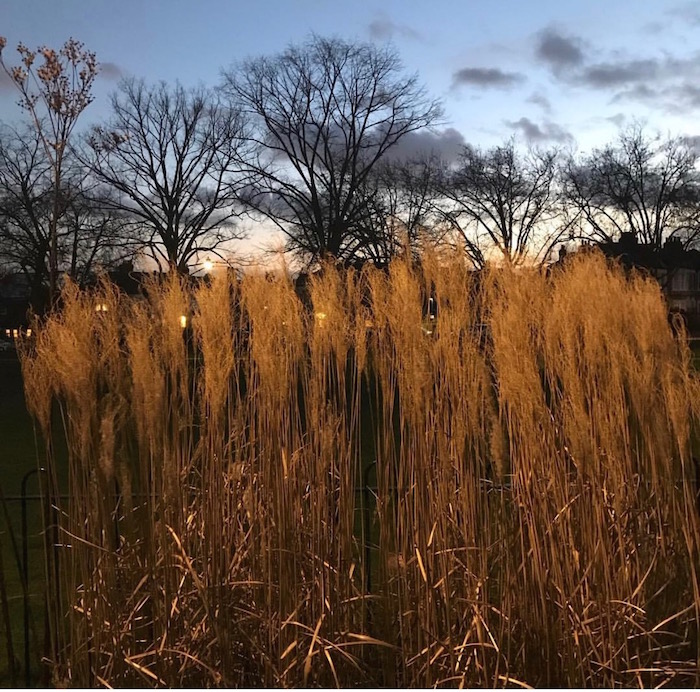 Local business Ink Media (publishers of the rather good EasyJet magazine among others) is looking to float on the stock market for £70 million. The company is based in the commercial space at the bottom of the Blackburn Road student accommodation. [paywall]

In a surprise move Claire-Louise Leyland is standing down as leader of the Camden Conservatives and as a Belsize councillor at the May elections.

Cllr Phil Rosenberg has a twin brother, Bill. Who knew?

This guy has been going to the Swiss Cottage Odeon. Every week. Since 1945.

Into dance and house vinyl? there’s a ton at Cancer Research – and more to come. A (sometimes) DJ is having a clear out.

All we want for Christmas is for… last year’s Christmas trees to be gone! It’s a month after Christmas day and they were still there.

It’s nearly Valentine’s day – one local couple celebrated in a rather different way!

As we announced last week, Lately is closing (the owners of Kilburn Ironworks aren’t commenting yet on their plans to take it over). We’re interested to hear your memories of West Hampstead’s favourite nightclub… if you can remember any of them. Drop us a mail <>

Coming up.
Hotly tipped for Oscar success, Three Billboards Outside Ebbing Missouri is on at the Tricycle Cinema, while JW3 is showing Churchill biopic Darkest Hour