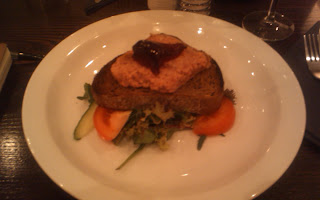 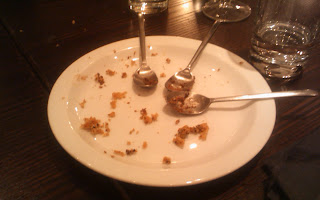 Can Gordon save Glenda? The PM comes to Kilburn Chris Philp on the record