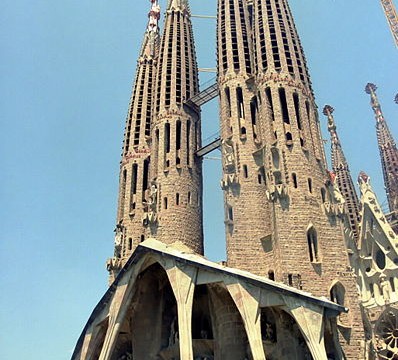 As London property prices go through the roof, and West Hampstead seems to be experiencing a bubble within a bubble, it’s easy to forget that rental prices are creeping up too. With so many people unable to buy, renting is the only option and people are prepared to/being forced to pay substantial sums to live in a nice part of town.

Former Maida Vale resident Sam Cookney would like to live in West Hampstead (it’s a natural aspiration), but he’s finding the rents pretty steep. The average monthly rental for a 1-bed in NW6 is £1,500. However, he’s a regular visitor to Barcelona which got him thinking… 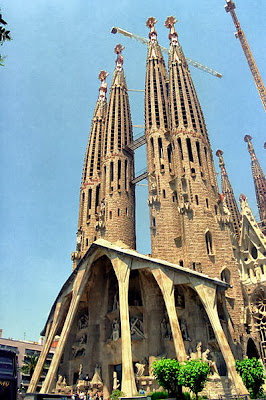 A few sums later and he’s worked out that (with the caveat that he’d have to work one day a week from his new Barcelona home), it would be cheaper for him to rent a 3-bed flat in an equivalent Barcelona neighbourhood and commute to London than to rent in West Hampstead. By which I mean commuting every day. And yes, that includes travel to and from the airport. In fact he’d save the best part of EUR 400 each month.

There’s a huge downside to this – it’s called Ryanair. Obviously, the travel time and risk of delay etc. means this isn’t a practical suggestion. Of course, it’s also going to be true of lots of places in Europe, but for Sam – who speaks Spanish and loves Barcelona – it must be sorely tempting.

Read the full story on Sam’s blog (which is otherwise entirely about burgers).