Congratulations to Corinne Gladstone and Nicky Coleman, who can now add the letters TOTY and POTY to their signatures.

Quiet in the back row.

Here are the top 10 tweets of the year in descending order of greatness, as voted for by you. Corinne’s won comfortably in the end, with a whopping 29% of the vote ahead of Amy’s on 21%.

There's man on Finchley Rd honking his horn at 4 cars in front to move. The 4 cars are parked. The man is still honking. 2 mins have past.

If you're the lady who took a cab from Mill Lane to Maida Vale, the turnip you forgot on the back seat is now back at George's Fruit & Veg

Drinking coffee outside at Nero, while blowing my nose on a Costa serviette. I'm West Hampstead's most audacious gangster.

Overhead in @WHampstead "He is just SO passionate about bread it makes me want to weep."

'All of these hairdressers are such a waste of space.' Overheard in W. Hampstead, London this afternoon. The man was bald.

Finchley Rd fruit man shouted something about his pears being cheap then hugged me today. Up the hill there is no hugging.

Amusing NW6 moment; someone just ordered a "Tai chi latte". This is what happens when you put fancy coffees in a place like West Hampstead.

Nicky’s photo of Camden’s parking enforcement car itself parked outside a marked bay, came from behind to win by an absolute canter, garnering more than 100 votes – more than a third of the total. It was a close-run thing between pre-race favourite, the Dylan’s pigeon, and the early frontrunner of the Tartan army.

Here are the top 10 photos:

Went to Dylan's @WHampstead to complain about ants in my sons donut and saw that they had bigger issues w animals. pic.twitter.com/VAq261qhL6

The photocopier at my local Post Office really knows how to tell it like it is. @WHampstead pic.twitter.com/3ZUiYDF1RY 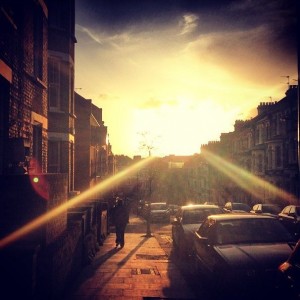 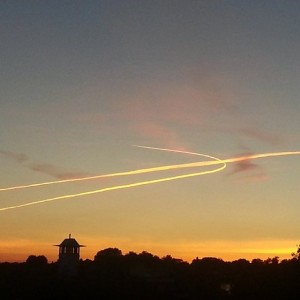 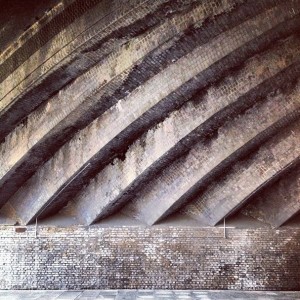 Possibly worst example of fly tipping at Minster Rd recycling. I complained, council cleared, but it goes on pic.twitter.com/LXaNol1Mjc

I’ll be contacting Corinne and Nicky to arrange for them to collect their prizes, although it’s really the accolade that’s the true trophy!

Thanks to everyone who voted and to all of you for keeping Twitter a fun place to hang out. Let see who’ll be the first Tweet of the Week in this weekend’s newsletter.