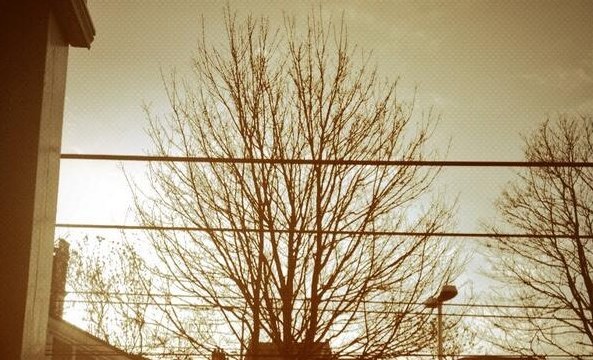 The campaign to save the Ballymore trees may have failed in its immediate aim. However, Camden has agreed – after much badgering – to slap a Tree Preservation Order (a TPO) on the largest sycamore that falls on Network Rail’s land.

Much good it will do. The TPO means the tree can’t be felled without the written consent of the planning authority, but as part of the plans to redevelop the Overground station it’s highly likely such consent will be granted. Still, Network Rail and Camden can expect to fight a battle to remove this sylvan symbol of the resistance! 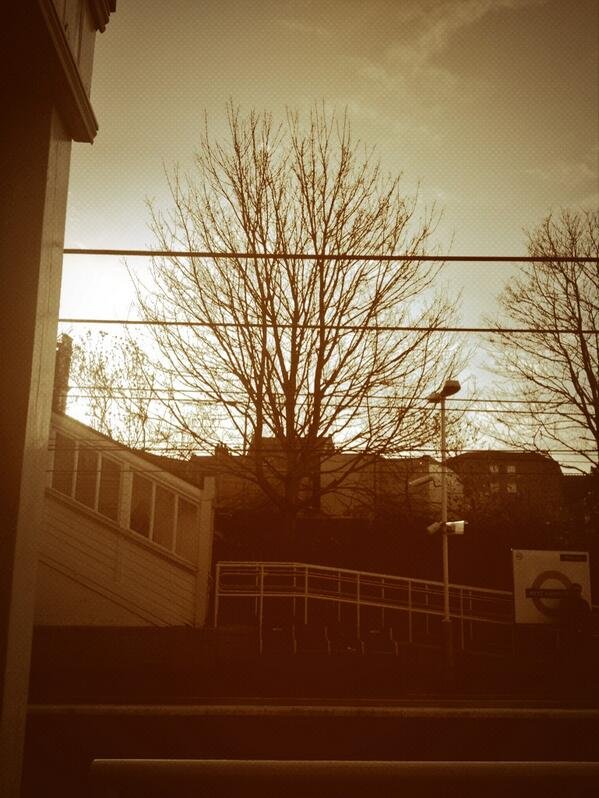 The sycamore with a Tree Preservation Order

Tree campaigner Stephen Jones, said “We are considering getting the petition going again when the TPO’d tree seems threatened. We are also pleased to see that Camden Council has a bit of a heart!”