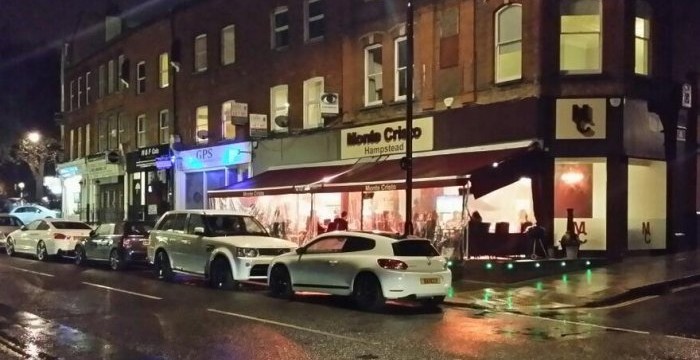 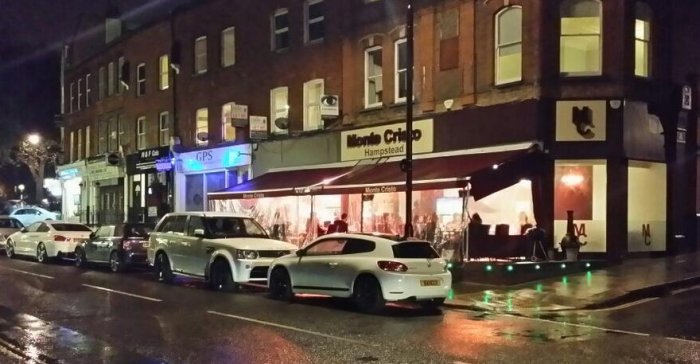 Gallery image with caption: Camden says no to school on Fortune Green

Gallery image with caption: Is Abercorn School hedging its bets?