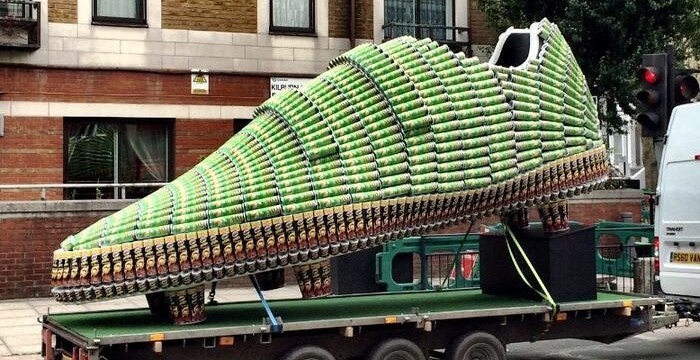 There was a great turnout for the South Hampstead residents association’s AGM. Camden’s head of development control was there to give a Planning 101 introduction and she also answered questions about
basement excavations, the Swiss Cottage tower block development and many other items.

According to Lloyds Bank, NW6 is the 11th most popular postcode in the country for young professionals.

There was a stabbing on Quex Road on Saturday afternoon. The victim is out of hospital and back in his accommodation. A man was arrested at the scene. Police are calling it an isolated incident. 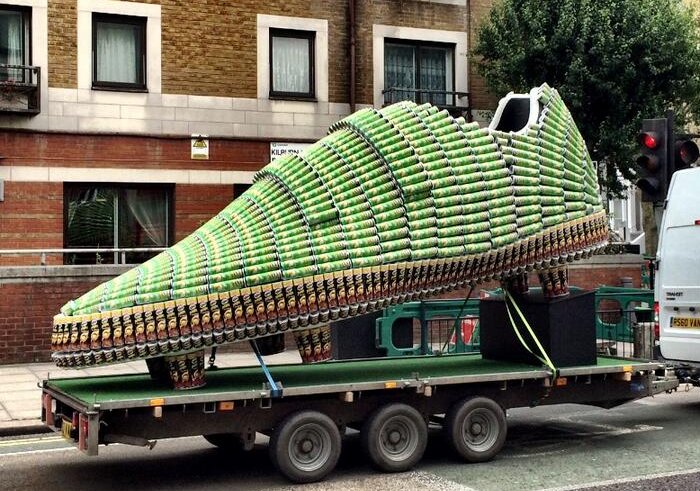 Kilburn High Road gets the boot… er… shoe via @SteveWhamp

We looked at a scheme that helps match older people with younger live-in lodgers who also help them out.

Tom tested the breakfast at The Kitchen Table on Mill Lane.

It was a #whampsocial week – the usual mix of new folks and regulars that makes this the most chilled out way to meet some locals. Next one is June 18th.

Neil Zaza at The Good Ship is Gig of the Week. Full music listings here.

Jimmy’s Hall is the Film of the Week (and was Sunday night’s Film Club film – I can recommend it) – check out all the local film listings.

A man died after being hit by a train at Kilburn tube station on Friday morning.

Depsite overcast skies, there was a good turnout for Up, the first bike-powered Film on Fortune Green of the summer. There are some great photos here, and a time-lapse video.

Different class of builder in West Hampstead, calling "Good morning" at me rather than the usual "Oi oi"