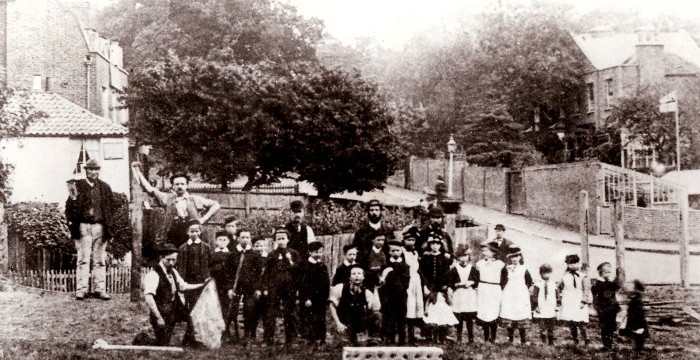 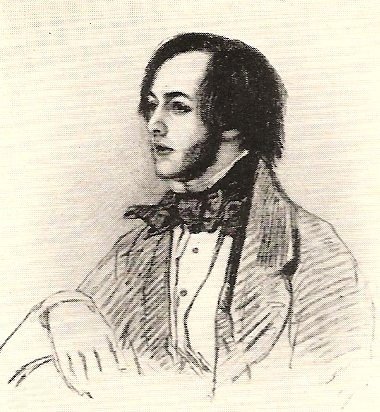 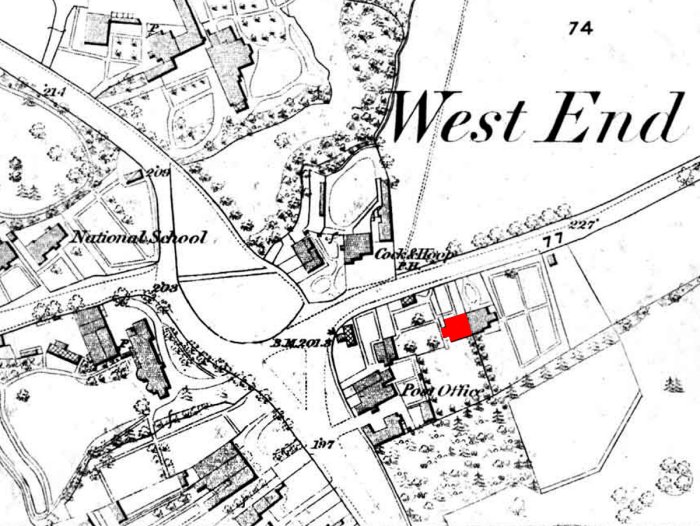 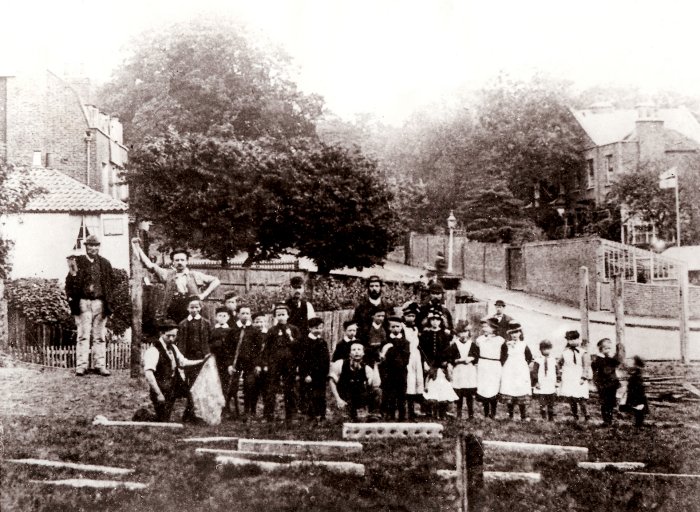 Gallery image with caption: The artist and the punks of West Hampstead

Gallery image with caption: Victim or thief? The strange story of the West Hampstead diamond broker

Gallery image with caption: The Navvies are Coming!