The Hampstead Butcher & Providore is set to open next month in the unit previously occupied by the greengrocer next to The Wet Fish Café. As owner Philip Matthews said, you asked for it – now use it! Here’s what it’ll look like.

The final draft of the Neighbourhood Development Plan has been submitted to Camden. We’ll get the chance to vote on it early next year. 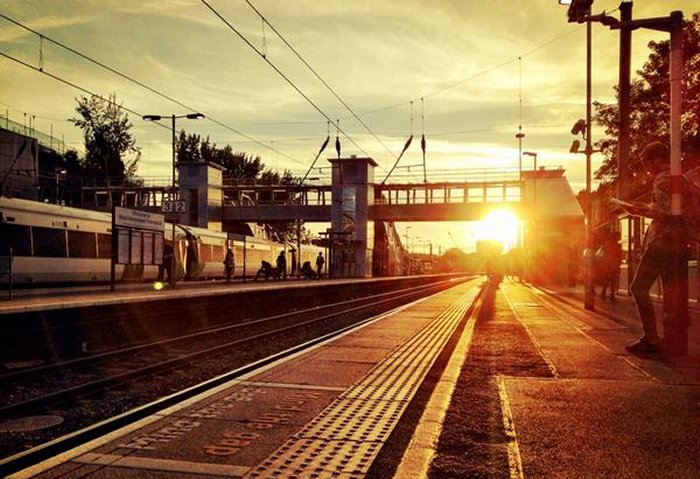 Camden’s planning officers are recommending the planning committee votes in favour of the large tower block development at 100 Avenue Road in Swiss Cottage. Protestors are planning a large presence at the Town Hall for the vote on Thursday evening.

NW6 Film Club is back from the summer break with Pride on September 14th at The Tricycle.

September’s Property of the Month is a doer-upper in Gondar Gardens.

A professional tennis tournament took place this week at the Cumberland Club. Top seed Dan Evans sadly withdrew during his opening round match.

Local author and historian Simon Inglis gave an entertaining talk on his new book Played in London at West End Lane Books. If you’re interested in London history then it’s well worth a read.

The Film on Fortune Green was another success. Well done to all who pedalled their way through it!