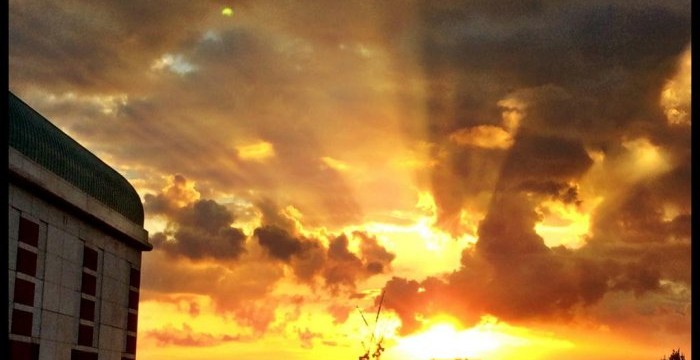 The West Hampstead free school campaign did not receive approval from the Department for Education.

The CNJ reported on the revised plans for Liddell Road (and locals’ discontent) with them.

Whampbooks is back – Books, bargains and booze on November 6th at West End Lane Books. 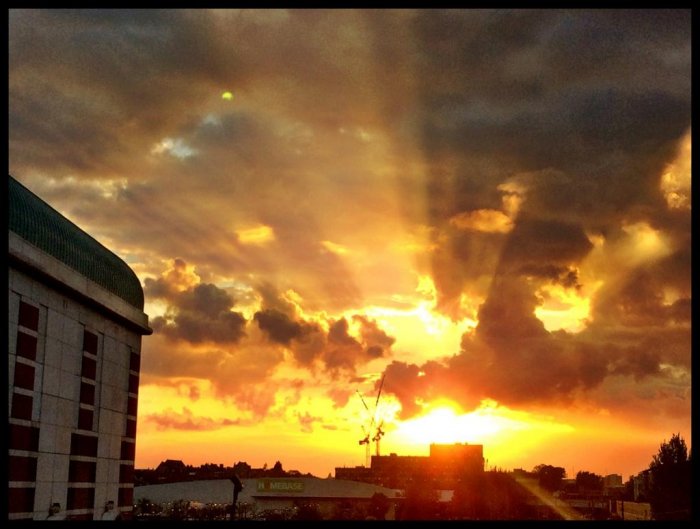 Maygrove Road residents are looking to set up a residents assocation, also including Iverson, Ariel and Loveridge Road. There’s a meeting on October 15th about it if you’re interested in being part of it.

The planning application for the Iverson Tyres site finally went in. (As always, the Design & Access statements are the best documents to start with).

Tom was cheesed off with a £10 sandwich at The Black Lion in Kilburn.

The overnight Overground work has resumed and will continue for the rest of the year. Meanwhile, the sirens that accompanied the points work on the fast lines by Thameslink were driving many of you crazy.

You’ve certainly passed it on the 328 bus, but do you know the history of Kilburn’s Animal War Memorial Dispensary?

Gone Girl is our Film of the Week. Rather than full listings, we’re trialling a brief round-up of what else is on in the area. Feedback welcome.

Pressure continues to build on the council (and local councillors) to do something about the rubbish problems on the streets of West Hampstead.

Gig of the Week is the Silencio Sessions at Heath Street Church on Tuesday.

The Kilburn Literary Festival announced its programme (from Oct 30th-Nov 4th), including a talk by local historian and former parliamentary candidate Ed Fordham on the history of Kilburn’s authors.

We had another great whampsocial; the next one is Oct 22nd.

JW3 celebrated its first anniversary (and has a stellar season of talks lined up for the rest of the year).

A Sangiovese from Vini Vivi was September’s Wine of the Month.

A combination of transport woes on Wednesday led to some impressive crowds building up at St Pancras station as people tried to get home.

Boris Johnson decided to leave the decision on the Swiss Cottage tower block to Camden, which has already refused it. Campaigners were delighted.

Next Sunday a new event takes place on and around West End Green.

Dominos on Finchley Road has closed. I have it on good authority that the West Hampstead one just isn’t as good…

Some news we missed from earlier in the month, The Garden Friends of NW2 group – responsible for the tree pit gardens on Fordwych Road among other things, was awarded 2nd prize in Camden in Bloom’s Best
Community Project category.

Urban Leisure Group, which owns The Gallery and The Alice House among others, won Caterer.com’s Best Employer in Hospitality 2014 award.

If you think Fortune Green is the bestest Green ever, you can vote for it here (doesn’t work from phones I’m afraid and is a wee bit faffy, but would mean a lot to the Friends of Fortune Green).

Police are trying to find this man, after a woman was flashed at in Kilburn.

Property of the Month: October