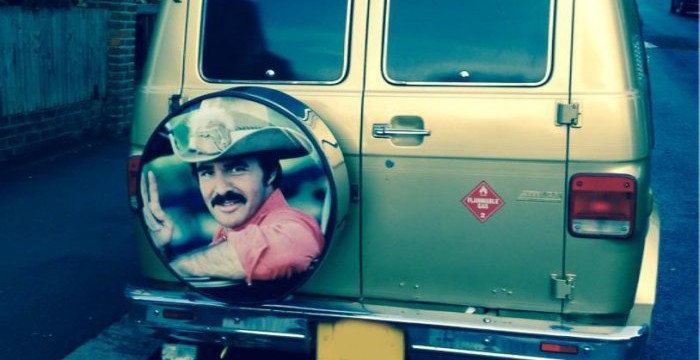 Capital City motorbikes on Fortune Green has failed to comply with Camden enforcement notices regarding parking.

Camden cuts mean no Christmas trees this year in West Hampstead but there’s already a campaign going to raise the money to at least put one on West End Green.

The Railway closes on the 15th, and isn’t due to reopen until March while work goes on to convert the upper floors into self-contained flats. 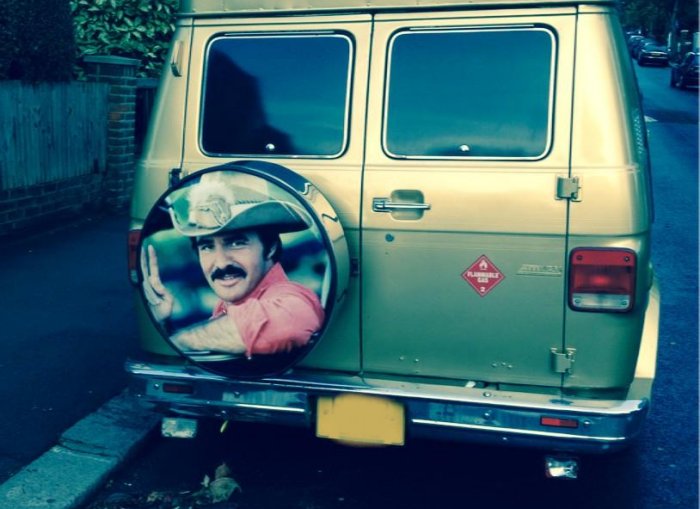 Tesco’s trial of changing delivery times for its West End Lane branch to help ease traffic flow has been postponed until the New Year.

October’s Property of the Month is a 2-bed flat for rent in Hilltop Road.

David Hasselhoff turned up in Nando’s in Kilburn, much to everyone’s suprise.

Amid much speculation over its opening date, Waitrose put an “opens here soon” sign outside the old Pizza Express building that its currently refitting.

Rouge Lounge appears to be up for sale.

’71 is our Film of the Week. Check out our verdict on that and other new releases in the area. It’s also next Sunday’s NW6 Film Club screening at The Tricycle, it’s on at 5.30pm so plenty of time for a drink later.

A West Hampstead filmmaker has uncovered more details about The Great Train Robbery.

Remote View is at The Good Ship on Friday is our Gig of the Week. Check out all the local music listings.

The West Hampstead Christmas market is on December 6th; there are still some stalls available (£45), visit the website for contact details.

West End Lane Acts dodged the showers and held events for kids and adults on West End Green on Sunday.

There’s a proposal for a snazzy looking new café on the corner of Belsize Road and Kilburn High Road.

On Twitter, @exies posted a photo of her grandparents’ shop on Hemstal Road from the 1950s. Here it is today.

Last night we witnessed a complete stranger pay the bill of a lonely old man in the Chinese restaurant in Swiss Cottage. Moving. #kindness