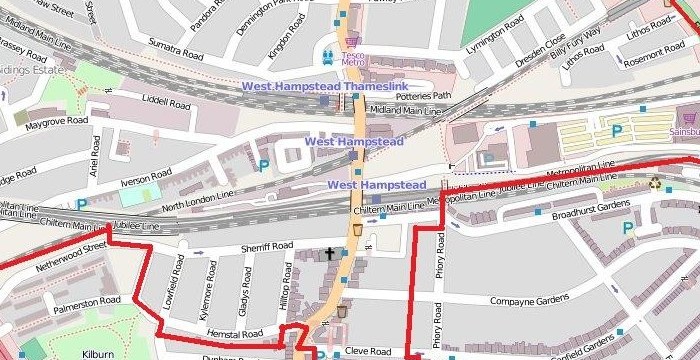 The West Hampstead and Fortune Green Neighbourhood Development Forum has had two good pieces of news in the past week. Yesterday it announced a £6,000 grant from the Lottery, which will help enormously in setting up a sustainable Forum that can last beyond the delivery of the plan. Secondly, and even more importantly, the draft plan was passed by an independent examiner – a critical step in the process.

The Neighbourhood Development Forum has been featured on these pages for so long that some readers must be wondering whether the plan it has been developing is ever going to come into force. However, last week’s decision by John Parmiter, an independent planning examiner, to pass the plan means that it’s now assured of going to a referendum later this year.

The independent examination, to which all Neighbourhood plans must be sumbmitted, tests whether or not the plan [latest version] meets certain basic conditions that are in line with planning law. It is not a test of the plan itself and whether it’s “good” or not; more whether it is viable. The examination of the West Hampstead plan, rather unusually, took the form of a public hearing. These are used only when the examiner feels there are issues that need to be discussed or specific views that need to be heard – generally from people who have submitted comments in the consultation phase.

That meeting took place in December and the findings were published last week. You can read the full report here. The tone of the examiner’s remarks is notably constructive and although there is some criticism of the lack of supporting evidence for some of the plan’s policy recommendations, the report talks positively about the level of community engagement and the attempt to reflect the community’s aspirations.

The examiner has recommended (which is code for “insisted on”) some wording changes, some of which inevitably water down NDP policies that simply won’t work as they stand because they are not in line with national or local planning policy. Both building height and the protection of views are affected by this though the spirit of the NDP’s proposals stands.

For most people, the most signifcant change the examiner made is to strike out completely the policy on basements. The plan said there should be “a presumption against basement development more than one storey deep or outside the footprint of the property (excluding lightwells)”. The examiner found “no, or insufficient, evidence to support the… policy”.

Overall, however, the examiner’s report is good news for the NDP. Once the changes are made and Camden gives final approval, the plan will go to a referendum of people in the area – that’s everyone living in West Hampstead and Fortune Green wards. A simple majority of the people who vote is all that is needed to pass the plan. Although it would seem to make sense to combine the referendum with the general election on May 7th, Camden apparently does not like this idea, so the vote may now be in early July. 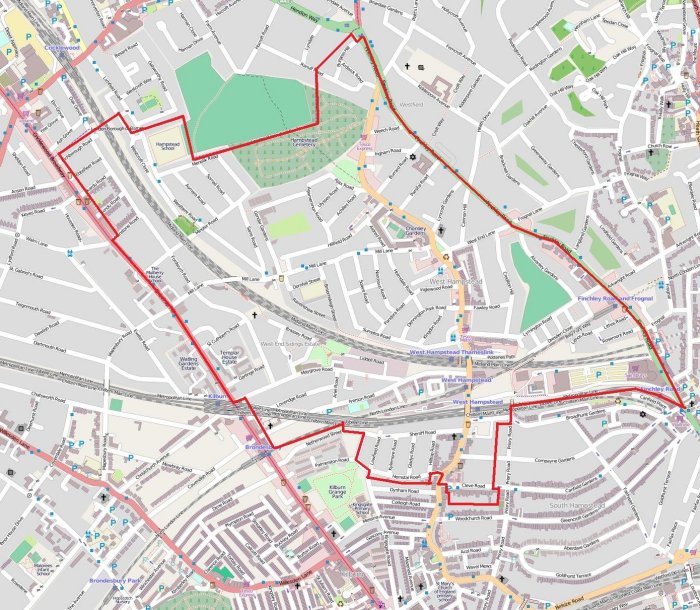 The boundary of the area covered by the plan, which is the same as the two wards of West Hampstead and Fortune Green