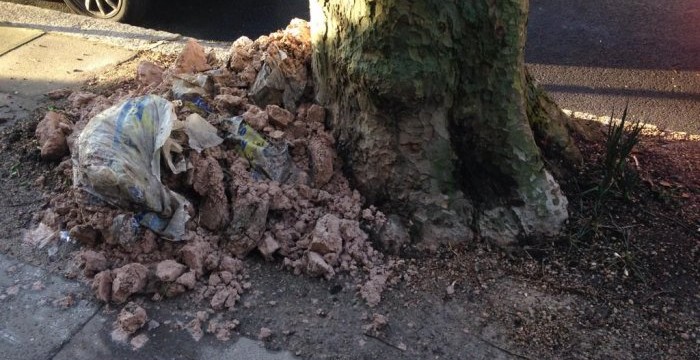 Police closed roads around the police station in West Hampstead on Saturday night after a suspect package was found. Thankfully the all clear was sounded fairly soon afterwards.

The fire in Snowman House the week before was caused by a tealight. The fire brigade tweeted a photo of both the offending candle and then the incredible damage it did.

Power cuts hit the area in the first part of the week – turning Vue cinema’s screening of Fifty Shades of Grey into one shade of black. 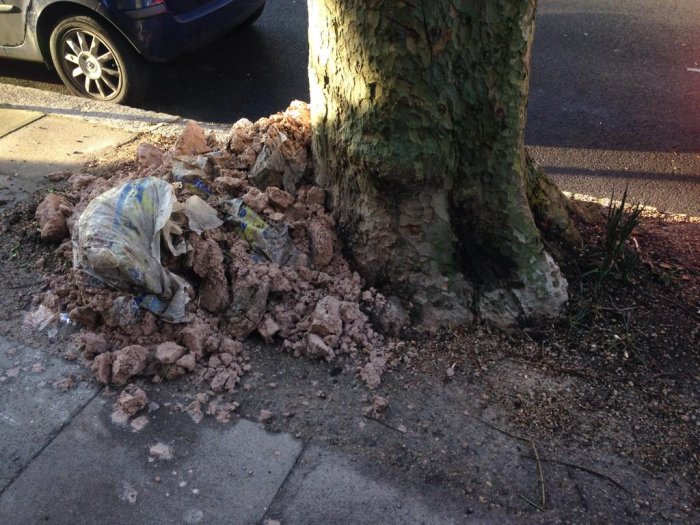 The good work of the Fordwych Road residents guerilla gardening project is so easily undone, via @jscott110

Mill Lane Barbers made it into the Telegraph this weekend.

Watch a timelapse video of the big development on Maygrove Road.

Check out this week’s Culture Hub picks. They’ve got a sting in their tail.

Whampsocial is back this Thursday at Frida’s bar (downstairs at Mamacita). Add it to your calendars now! (iCal, Google, Outlook).

This week on the Forum.
As we passed 200 members, the hot topics this week were:

The troubled Secrets strip club on Finchley Road is to become… a “high quality nightclub“.

Working in the rather wonderful Swiss Cottage library, amid the lost and forlorn, the jabberers, the eccentrics, the bemused and befuddled.