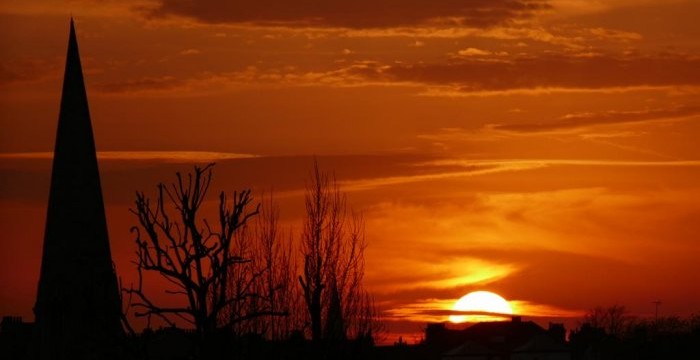 An operating pub in Maida Vale was demolished without warning, planning permission or the knowledge of the landlady.

A Mercedes crashed through the church gate of St Mary’s church on Abbey Road.

Samuel West, actor, and director of the Tricycle’s latest play After Electra, talked to West Hampstead Life about the play and his take on Kilburn. 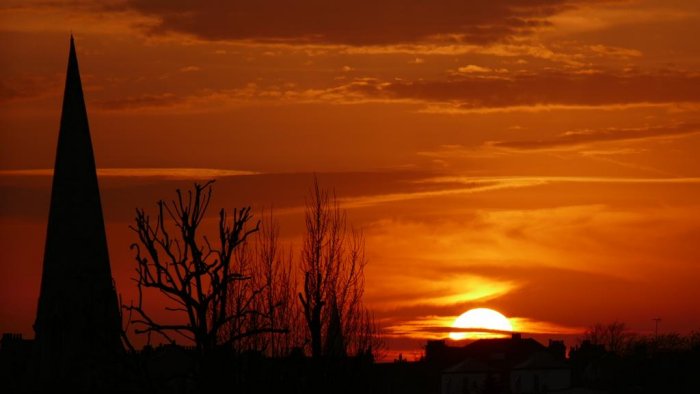 On Saturday join Matt and friends in Hampstead Cemetery at the start of his walk to end religious homophobia.

Comedy legend Arthur Smith plays The Good Ship this Monday and is our Culture Hub pick of the week. See what else made the cut.

April’s Property of the Month is a 2-bed flat to let on Gladys Road.

Want to help combat food waste and have fun? Disco Soup could be for you?

Not saying that the traffic is bad in West Hampstead, but I beat the bus from Thameslink to Fortune Green. I was walking.