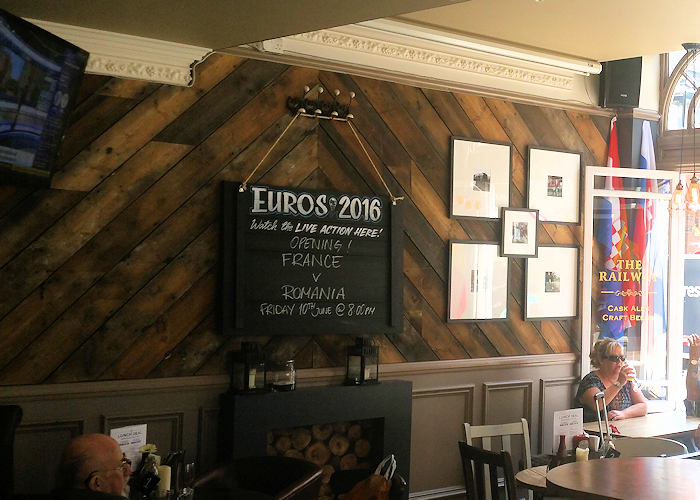 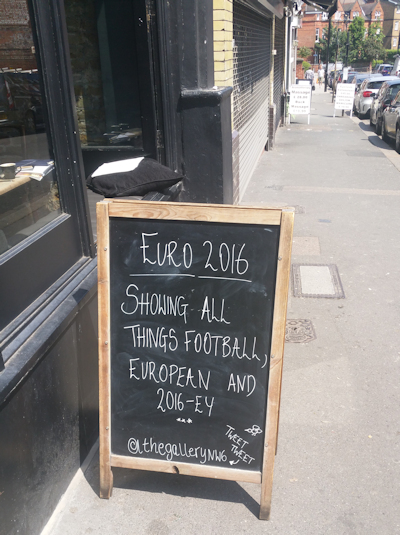 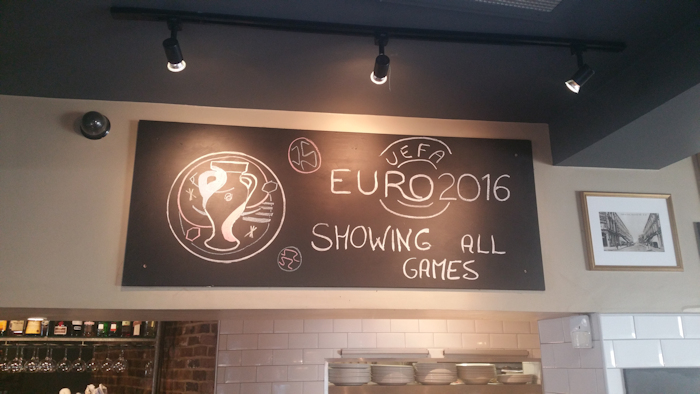 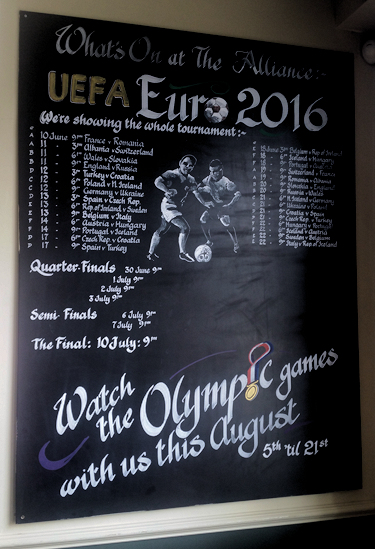 Tom gives the thumbs up to Pham House