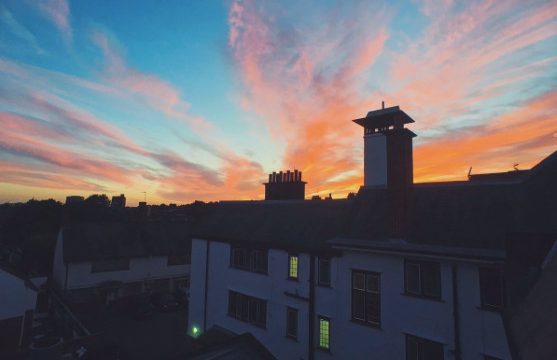 It was the Big Lunch weekend – Screen on Fortune Green AND Big Lunches so a lot to cover – here’s how they went.

There was a chemical alert on West End Lane. A story picked up by the Standard, Express and Daily Mirror, but only West Hampstead Life got to the ‘bottom’ of it.

West Hampstead responded to last Monday’s horrendous news by collecting donations at the Sherriff Centre and at the Kitchen Table. 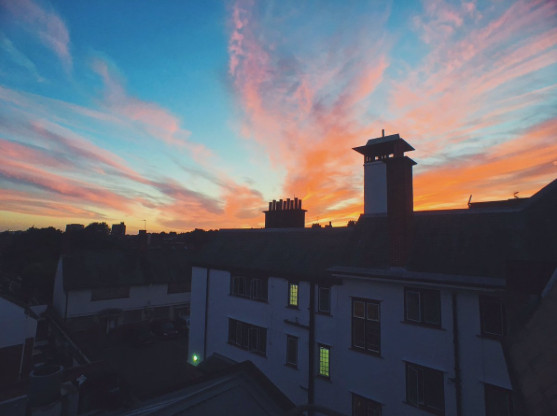 There is a planning application to extend the farmer’s market to seven days a week. But is it too much, too soon?

The election may be over but it seems there was a bit of a bromance going on.

The Conservatives launched an internal investigation into their poor election performance in H&K.

And a son was giving his dad some advice now that he has time on his hands.

Rubbish is still a hot local issue. Now the election is over can something be done about it?

The Council voted to close the Netherwood daycare centre to boos and jeers.

The Achilles Jumble trail was a big success, but everyone was too busy selling their stuff to take photos!

Congratulation to West Hampstead resident Sabina Miller for her BEM in the Queen’s birthday honours.

Someone was a bit lax with security on their car, luckily it was the police not a thief that saw it.

There was a premier in Hampstead, of err, the movie ‘Hampstead’.

The Standard rather liked the Tricycle’s latest offering (= 5*, “100% proof theatrical magic”). You can book tickets here.

Thanks to Waitrose for their gifts to the returning firefighters (not firemen as Steve Buchanan-Lee pointed out).

Great Get Together Weekend – Jo Cox would have been proud of West Ham...