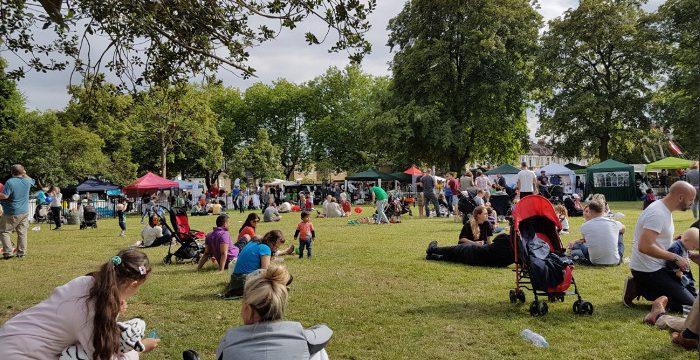 The farmers’ market wants to extend the hours of operation from 4 to 82 hours a week. Too much, too soon?

Georgia Gould, the newly elected leader of Camden Council, has continued to come under pressure over the Chalcots estate.

There was a good analysis of the backstory from Richard Osley at the CNJ.

It was a beautiful weekend for the Jester Festival (a new resident’s take on it next week). 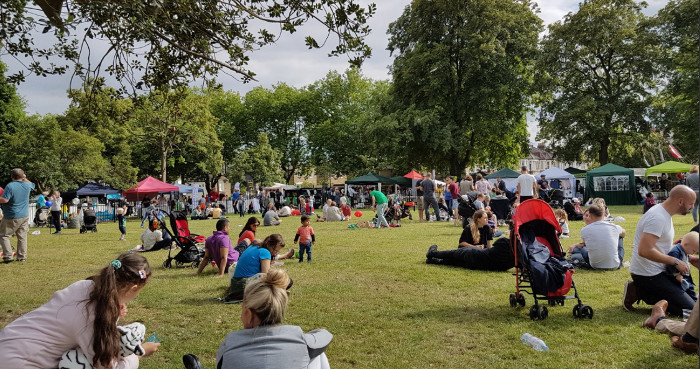 How a festival got its name; It’s ‘Jester’ (i.e. just a) Festival. Yes really. Image: @JesterFestival

Following last week’s news, reported in these pages, The Kitchen Table had a huge upsurge in orders for bacon butties – though they hadn’t seen their new accolade and had no idea why until someone told them.

TimeOut visited Ariana II – and they liked it (a lot), as do we.

It’s Gay pride this coming week. A good time to highlight the ongoing journey of Matt Mahmood-Ogston and his work for the Naz&Matt Foundation, with this interview and this very moving song from Glastonbury.