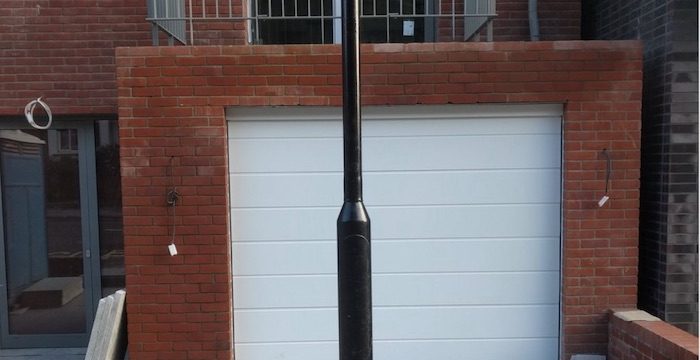 Incident on Saturday when an elderly lady fell from her flat onto the balcony below. She suffered a broken leg; ambulance and police in attendance.

Another incident on Sunday with 10+ police cars on the Finchley Road,  not clear what was the cause.

A teenager has been accused of killing Yasir Beshira on December last year.  Yasir (also called Loopy) was allegedly a drugs runner who wanted to start dealing on his own account.

More on last week’s 113 on fire. It really was on fire; one local man bravely tried to tackle the blaze. 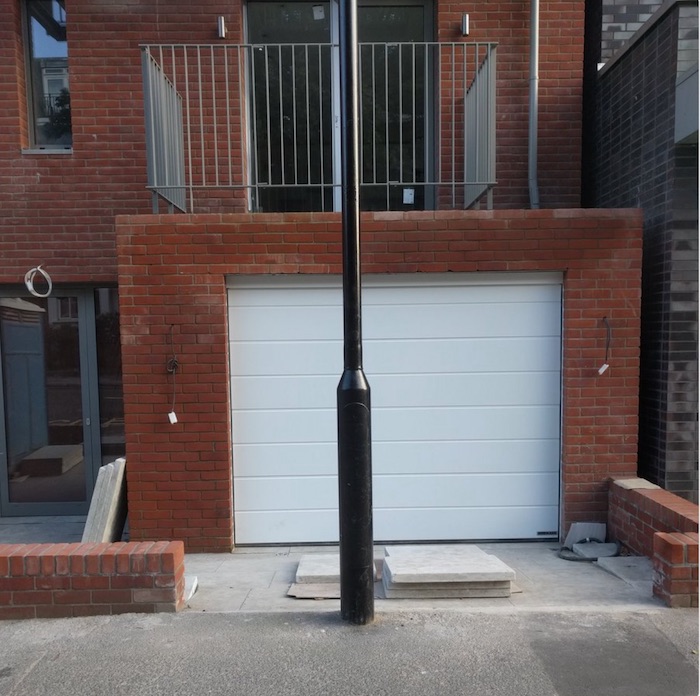 @aryaSchnoodle has spotted something wrong with this new construction in @WHampstead ?

Our historians have dug up a sad story about a body buried in Kilburn.

West End lane to become White Hart Lane? For the next TWO years while their stadium is being developed Spurs home games will be played at Wembley, making West Hampstead a stop off point for a quick pint before the game.

And did you did you witness a brawl in the early hours of August 5th on the Jubilee Line?

Will we get in the ’Swing’ of things at the new arrival on Mill Lane?

And staying on Mill Lane, the barbers are recommending their new neighbours (Mill House, formerly the Kitchen Table).

Want a sneak preview of “How Not To Be A Boy?”

It was the Kilburn Grange Festival. Very inclusive – even the dogs were invited!

This Kilburn teenager needs YOUR help! Get voting…

The end of Summers (at the Sir Colin Campbell on KHR), but fear not they have another chef lined up.

It’s National Burger day on the 24th August! Discounted burgers on offer – it’s a guilty pleasure I grant you, but it’s organised by a WHL reader (we are talking about you K)

Meow of the week

Anyone see this cat please let me know. Went missing since this morning. pic.twitter.com/6onZVB60oN