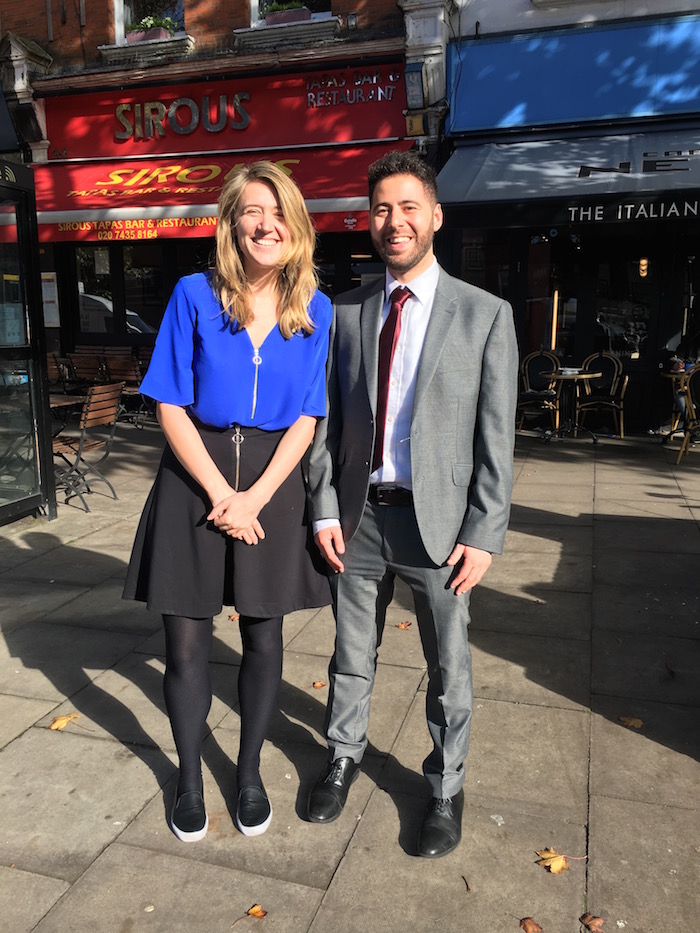 What have you missed since October 23rd?