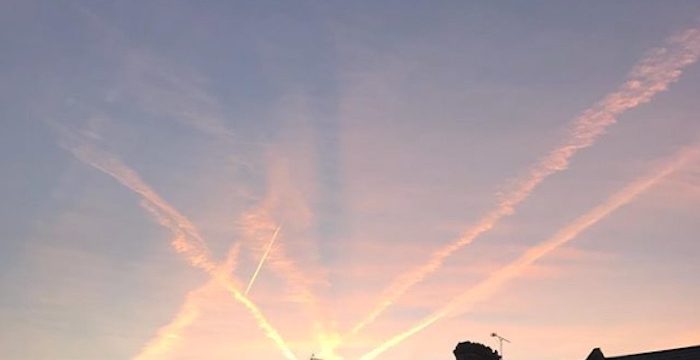 The application to build 82 retirement flats on the former Gondar Gardens reservoir site was refused by Camden Planning. The Mayor’s office also refused the application particularly over the lack of any affordable housing.

There is a scammer about – watch out. She will claim to be a neighbour and ask for £20. (The story also contains a summary of how to contact your local Safer Neighbourhood team). 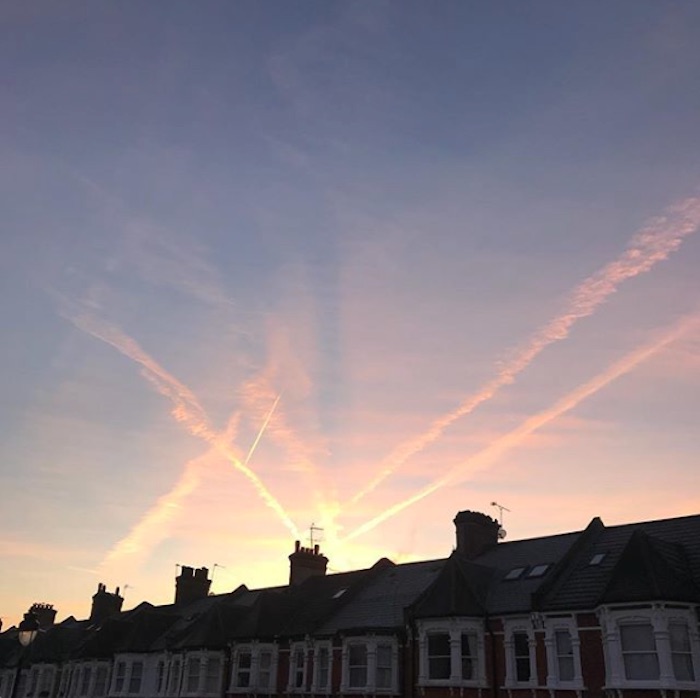 Not a sunset, but a sunrise as seen, early, by WHL (on our Instagram).

The Sherriff Centre – and some local mums and a dad (hello Richard!) made an appearance on the One Show in a story on ‘baby brain’. It’s on iPlayer – the segment starts at 3’30”

West Hampstead dog walkers continued their (ever so polite) fight with Camden Council over the cemetery. Camden backed down slightly and said as long as dogs were kept under control then people are welcome to walk them there. It appeared one part of the council had not been talking to another.

Camden signed up to new air quality targets by 2030, which means it will be getting even tougher on cars. Will it improve West End Lane and the Maygrove/Iverson situation?

South Hampstead School is hosting a performance of Looking for Mummy: Nazanin’s story on 9th Feb for 160 sixth formers and will be live-streamed to more schools.

Western Food & Wine, the convenience store at the corner of Sherriff Road is being forced to close after 20 years after the landlord apparently hiked the rent.

It was the last day of the Kilburn Ironworks.

Camden replaced the memorial bench to the popular Kilburn café owner, Huseyin Gulbudak, who was stabbed to death by his son. Someone stole the first bench back in July.

Ooh! Ooh! there are a couple of seats still available for the Tricycle fundraising evening with Jim Carter interviewing Emma Thompson and Imelda Staunton on 25th Feb. Buy now while stocks last.

(And there are also still tickets for the event on Mon 19th Feb with Kenneth Branagh and Derek Jacobi).

Mon 19th 7:30pm Locally Sourced @ the Alliance; An evening with Virginia Woolf (not actually her of course)

It was #Groundhogday this week and that is exactly what it feels like for this local who is trying to get the Christmas trees removed from West End Green.