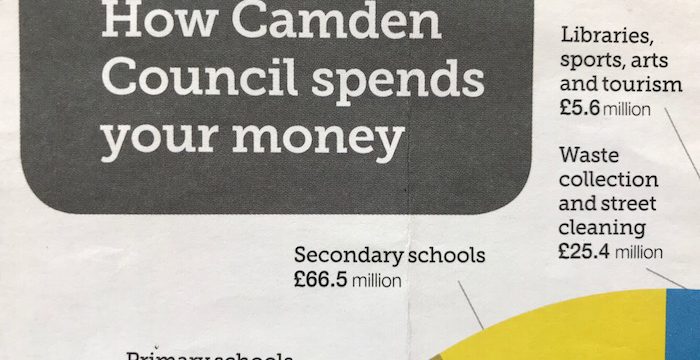 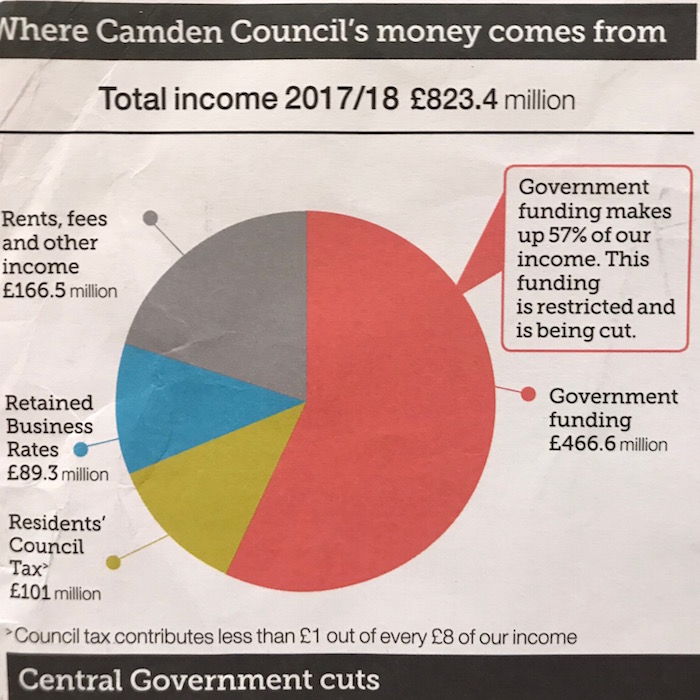 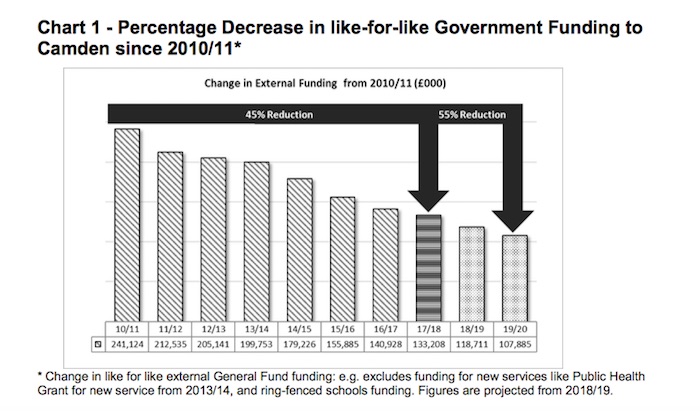 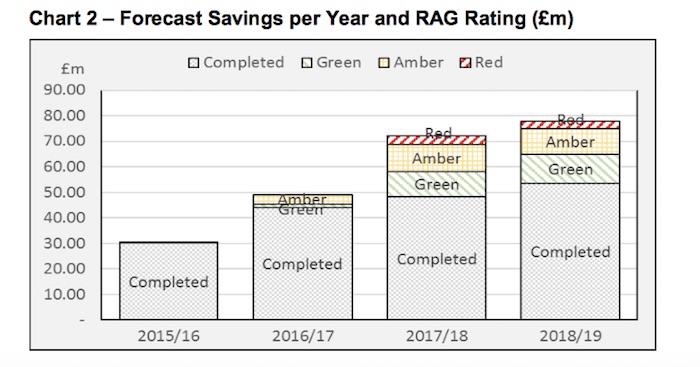 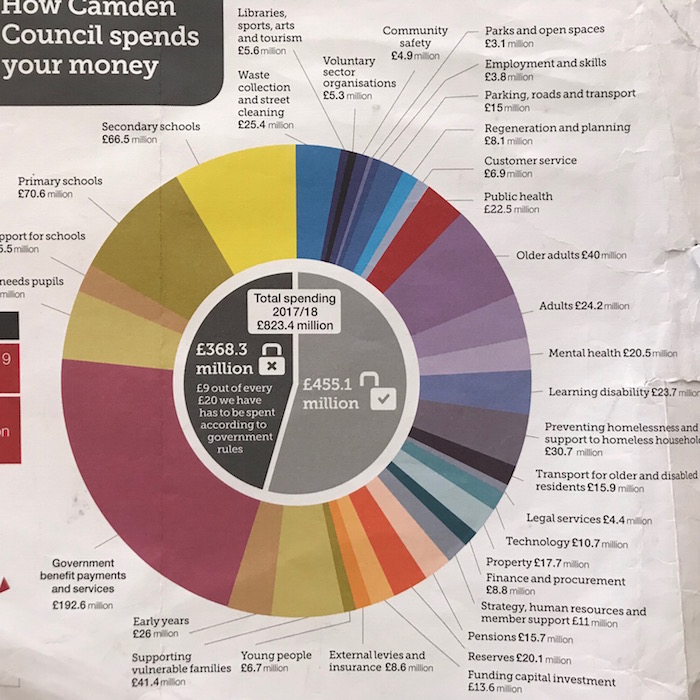 Gallery image with caption: Getting down and dirty on Kilburn High Road