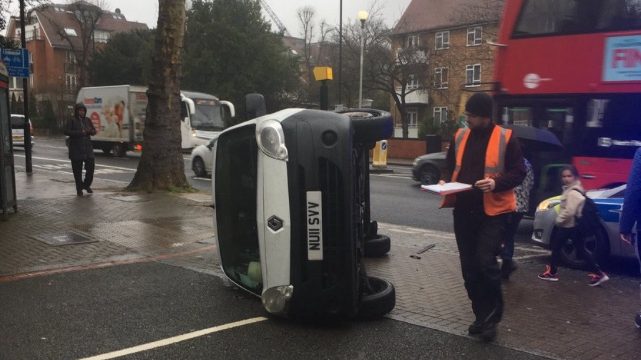 Council tax is going up 4.99% – we took a closer look as to why and how austerity is affecting things. It’s going to be £1,487 for an average band D property.

Hām opened with a soft launch. WHL went for brunch on Sunday; was it Hamtastic?

Camden was rocked by a series of stabbings last week, two of them fatal. Those took place not far apart over in Kentish Town but earlier on the same day, there was one much closer to home in Kilburn. Thankfully, that one was not fatal.

Further up the Kilburn High Road, a pensioner was run over by an HGV and died on the spot from his injuries. The crossing in question (at Brondesbury Road had been highlighted by KOVE as potentially dangerous (as there is not enough time for older people to cross). 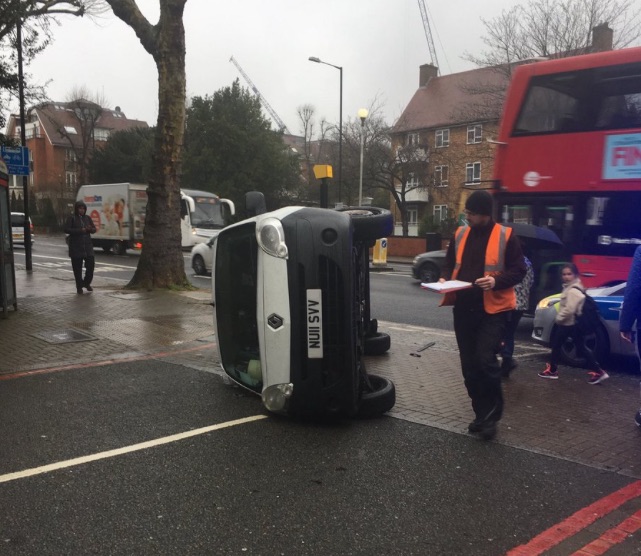 The ‘masseur’ who was on trial for sexually assaulting his clients got a nine-year sentence.

Watch out – a resident using the ATM at Tesco was scammed and his account was cleared out.

Watch out – another resident nearly had her handbag snatched outside Banana Tree by thieves on a moped.

However, there was some good news on the crime front. The Fortune Green SNT Police made seven arrests at two addresses on Fordwych and St. Cuthbert’s Roads.

Local Councillor Phil Rosenberg, spoke out about the continuing anti-semitism in the Hampstead and Kilburn Labour Party.

Local actor Greg Wise did a book reading at West End Lane Books (signed copies still available) which he co-wrote about his sister Clare who died prematurely of cancer. From the start of the illness she wrote a blog which Greg carried on when she was too ill to continue.

West End Lane Books is running a competition – Bookshop Bingo. How well do you know the bookshop and its staff?

And the ever-creative Village Haberdashery is running a children’s art show. Deadline for submissions is the 9th March! the theme is ‘Spring’. Here are more details.

Nazanin Zaghari- Ratcliffe is still in prison in Tehran. And it was made more explicit that is was because of debt owed to the Iranians. The authorities offered to release under armed guard but the family declined.

Did you miss the photo workshop on Fortune Green? You can see some of the photos here.

Did you miss the FoWHL (Friends of the Library) AGM? You can read the report here.

Oh the wisdom of Wet Fish…brings a smile to our face (as we stumble over the rubbish on the pavement). @WELBooks pic.twitter.com/Wkbmn9BQ9Q