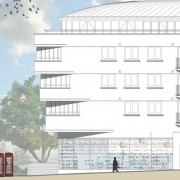 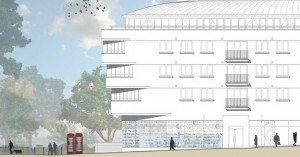 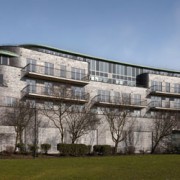 Abercorn School is a three-site private school based in St John’s Wood and Marylebone that takes children from 2 1/2 to 13. Each site takes a different age group.

Now, the school is seeking to open a school for 7-13 year-olds in the vacant unit of Alfred Court (also known locally as the Sager Building) on Fortune Green Road. It’s always been an oddity that this unit hasn’t been sold, but I don’t think many people would have predicted a school to try and move in.

The school would need to apply for a change of use from Camden and it’s likely that residents in the area will have questions about the implications for traffic, parking, and noise.

The High Mistress (which sounds more a title you’d find at Hogwarts rather than Grange Hill) Andrea Greystoke has already been in touch with the Neighbourhood Development Forum, and there will be a public exhibition on the site on December 17th and 18th that locals will be able to attend.