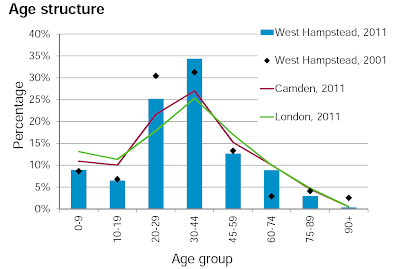 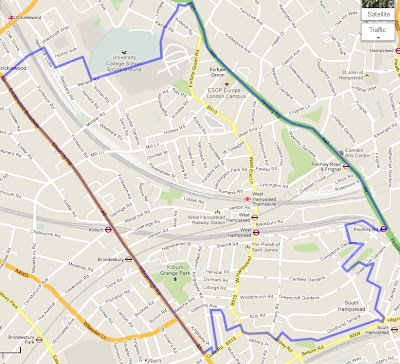 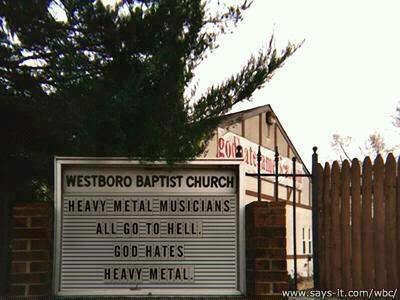 The Office for National Statistics released its first set of data today from the 2011 census for England & Wales. I waded through the spreadsheets to find some of the more striking figures relating to the London Borough of Camden and tweeted some of them. It’s too early for ward-level analysis yet. 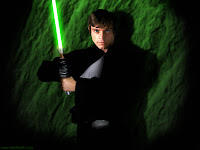