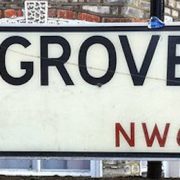 If you’re following the Maygrove Road parking story, then you’ll be interested in this update from MILAM (the local residents association) chair Monica Regli.

Monica presented the MILAM deputation on parking and traffic issues to Camden’s environment and cultural scrutiny meeting at the town hall. She says that councillors were largely sympathetic to the problems but there was still a feeling that they need to see 800 signatures from CA-Q residents before they engage in any more formal consultation or discussion with residents.

MILAM argued that 800 was too high a barrier for such a small and very defined area. The petition currently has 200 signatures, and it is possible apparently for the council to use their discretion in terms of enforcing the 800 level.

Camden built its position heavily on the car-free developments, pointing out that while residents of these developments shouldn’t have cars this should not prevent relatives and visitors with cars visiting them. Restricting parking at weekends therefore, would mean these residents would have to buy visitor permits for relatives or friends.

The idea of creating a subzone was not dismissed out-of-hand, but it would require further consultation given the inevitable knock-on effect to other roads. MILAM argues that its streets are more or less boxed in by the railway tracks and thus realistically there aren’t so many roads for cars to spill over into, without then requiring a long walk to a front door. 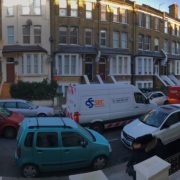 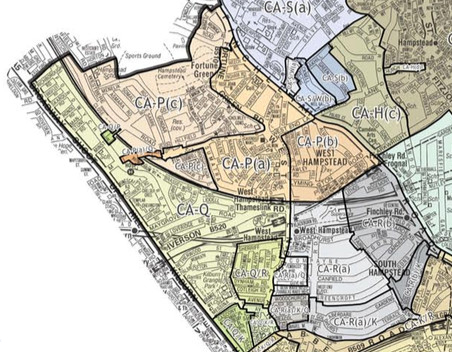 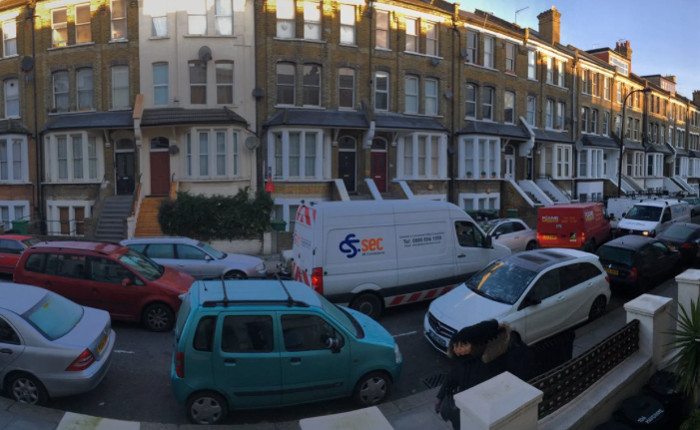 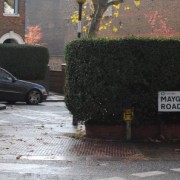 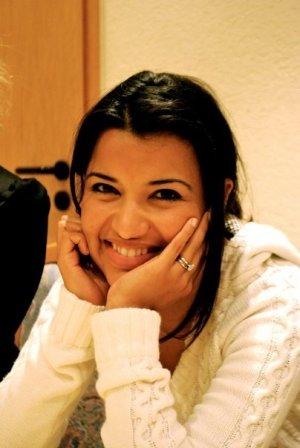