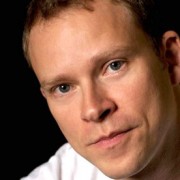 West Hampstead has its fair share of local celebrities – Black-cab driving Stephen Fry might have deserted us but there’s still the A-list thesp set of Jim, Imelda, Phyllida, Emma and Greg. There’s the permanently louche Bill Nighy. There’s actress Angela Griffin, singer Chaka Kahn (although no-one ever seems to see her), and many more. Most recently, David Mitchell (ok, he’s in Kilburn) and Robert Webb have been the most visible local famous people. 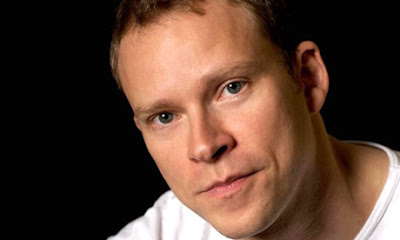 Webb, in particular, is spotted very frequently on West End Lane and in particular in a couple of the local pubs. I see him myself fairly regularly. Yet, despite the fact that I seem to tweet every five seconds, I generally don’t live-tweet celebrity spots – at best I’ll wait until I’ve got home, or be very vague about where I’ve seen someone. In the same vein, I tend not to retweet other people’s real-time local celeb spots. This is particularly true for those famous people who actually live here or who, like Robert Webb, are seen frequently – it’s really not news and i don’t think my twitter followers are that interested. If someone’s here for work reasons (Phil & Kirstie, for example) then it’s a different ballgame.

Why so prissy? I think that if I was well-known I wouldn’t really want my whereabouts advertised when I just wanted a quiet pint. Some people crave the limelight, others have it shone on them when perhaps they’d rather stay in the shadows.

Hard to tell whether Webb’s being narky or funny, and I feel a bit sorry for @markmccluskey who clearly didn’t expect to be called out on his tweet. It’s true that most people who spot Webb don’t use his twitter name, so unless he has a search set up for his name(or for “that bloke from Peep Show” or “Jez”) he probably doesn’t see how often he’s identified.

The moral of this story – next time you see someone famous in the neighbourhood, maybe have a think as to whether you really need to immediately tell the world that you’ve seen them and – if they’re on Twitter – whether there’s anything to be gained from using their twitter name in any message you do decide to post. Failure to do so might result in Robert Webb asking you to explain yourself in person!