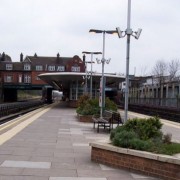 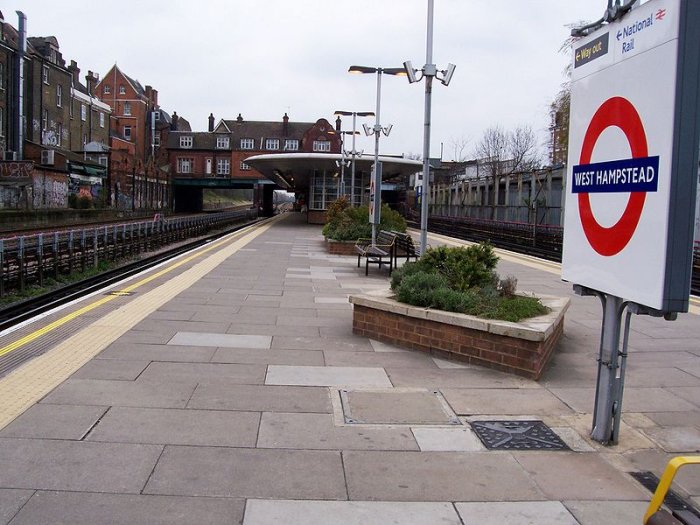 West Hampstead is one of the latest Tube stations to benefit from Virgin Media WiFi coverage.

Virgin Media has extended its London Underground WiFi service to cover an additional 10 stations, including West Hampstead and Finchley Road, bringing the total number of stations covered to 131.

The service is included in the package cost for Virgin Broadband and Virgin Mobile customers, but users of other networks can buy daily, weekly or monthly passes.

The WiFi service should be available both in the ticket hall and the platform and given how close West Hampstead and Finchley Road stations are, maybe… just maybe you’ll be able to keep the connection.

Has anyone tested this out yet? Please leave a comment using the form below (for extra points, please do so whilst connected to WiFi at West Hampstead station.) 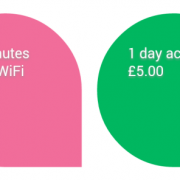 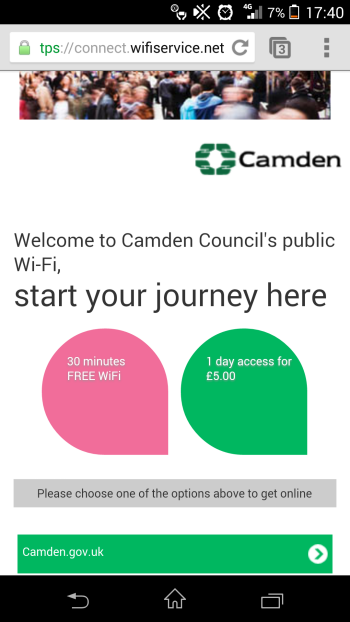 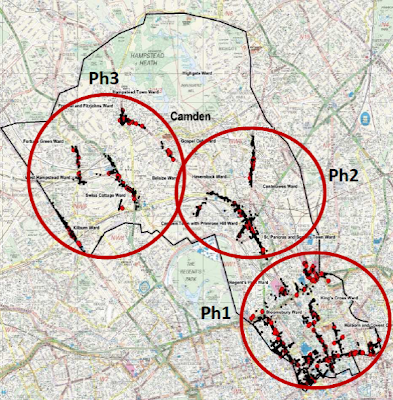