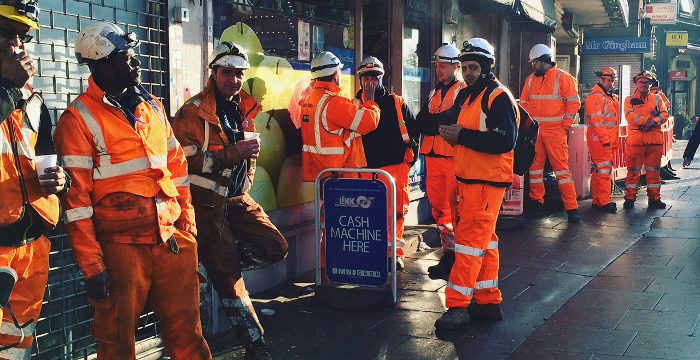 A vintage Porsche crashed into Lena’s cafe on West End Lane, injuring two women. WHL has the exclusive story from one of them + some dramatic photos of the scene.

Not good news from Tehran. Nazanin Zaghari-Ratcliffe’s appeal against her five year sentence in Iran was turned down.

Bobby F. opened – it’s a timewarp. One review said it was in ‘sleepy West Hampstead’. The cheek of it. We have vintage Porsches crashing just a few doors down. 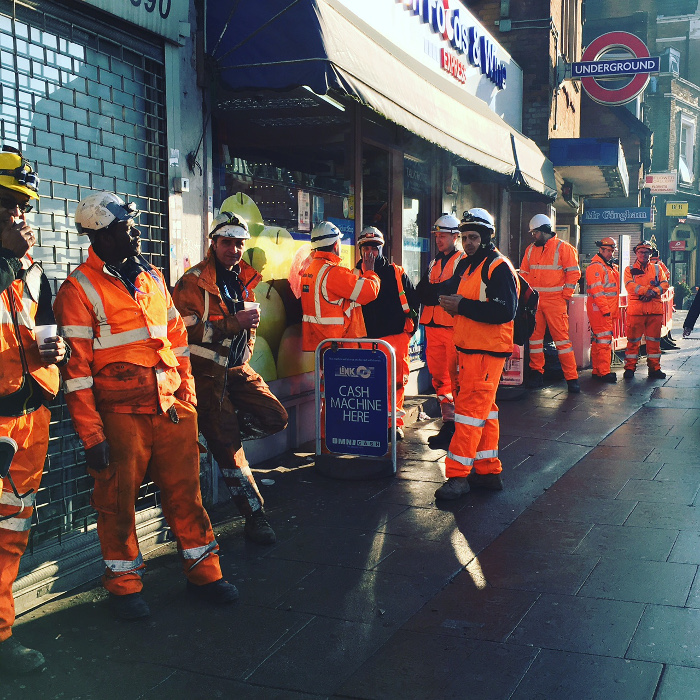 A weekend of tube closures: TfL engineers line up

As reported last week, the council wants to close Netherwood Day Centre, due to cuts to adult social care, and shift patients to the Kingsgate Resource centre. This is the third time Netherwood has faced closure. Here is the petition against closure.

The NDF monitored pollution along West Hampstead’s main streets. It found levels were at least 50% over the maximum legal limit – and over four times up by the the junction with the Finchley Road.

Oh la la. La du du is reopening on Monday at 5pm after a refurbish (closure was due to damage from a burst water main).

If you fancy an early peek at the new M&S on 10th Feb, there are a few spaces available. Scheduled opening is 10am Wednesday 22nd Feb.

Vote for your favourite farmer’s market stall. Apparently there are small changes coming to the market (good ones).

Jim Carter spoke about his upcoming fundraising Q&As at the Tricycle.

They’re ‘aving a laugh along the KHR: comedy nights springing up – Abigail’s Party (last Sunday of the month) at the NLT hosted by local Abigail Burdess, Comedy at the Tricycle (fourth? Thursday of month) and of course The Good Ship (every Monday). It’s January, it’s gloomy, why not try something different?

Out of the area but relevant here, estate agents in South London face £100 fines for leaving their boards up longer than two weeks after a sale or rental. Apparently Camden introduced the same fines last year (really?). Why isn’t it enforced?

There was a warning about a burglary scam from our SNT team.

Which is a reminder that Paul Fairman from Camden spoke at the last Area Action meeting on dealing with anti-social behavoir. Worth noting his name in case you have to deal with it at some stage.

Significant track upgrade to Jubilee line tracks so station will be closed next weekend (28/29 Jan).  Plus West End Lane will be reduced to a single lane next by the tube station as well.

A good week for those famous West Hampstead sunsets, but this one made the weather report.