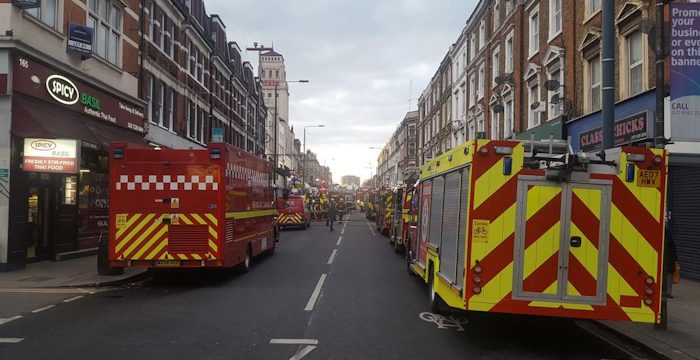 Hello. Today’s final “What have you missed…” comes from both Mark and Jonathan. Why?

Sadly, this is the end. WHL has been going for nine years, but all good things etc. etc. We explain all (including what’s happening to the mailing list – don’t worry, we’re not selling your data!)

We’ll both be at a farewell drinks event at Bobby Fitzpatrick’s on Thursday (April 5th) from 7.30pm. Everyone’s welcome. No need to RSVP, just turn up. I imagine we’ll be there until fairly late.

Of course the news doesn’t stop – and there’s plenty this week, so let’s crack on

Kilburn High Road was closed because of a fire at Oxfam. Two people were rescued and thankfully there were no serious injuries. 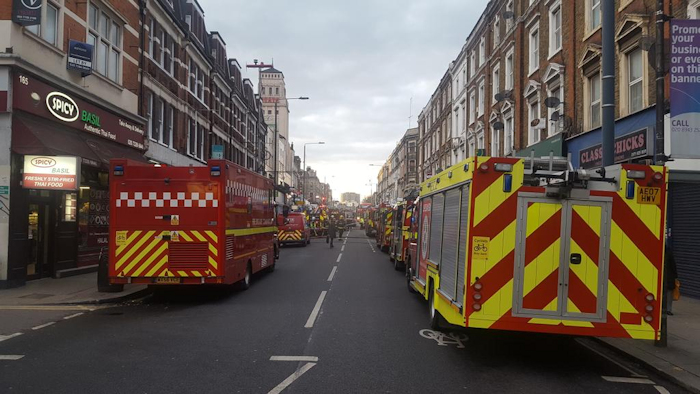 West Hampstead could be in for a sizeable windfall from the sale of Liddell Road – but will any of that money actually be spent here?

Maybe that’s a question to ask the candidates for the upcoming local election. We profile all 18 candidates from the three main parties in both West Hampstead & Fortune Green wards (NB: we will keep this page updated).

There’ll be a hustings, co-hosted by WHAT and the NDF, on April 9th. Council hustings are relatively unusual, so it might be worth going along and asking about the pertinent issues.

One person not standing is existing West Hampstead councillor Phil Rosenberg. We spoke to him about his experiences as a ward councillor and what the future holds. Phil was also on Channel 4 News this week in relation to the anti-semitism demo in Parliament Square.

Election time always means a few political big hitters drop in to help canvas support. Swiss Cottage, which is being seen as a bellwether ward, in particularly popular with both defence secretary, Gavin Williamson and former Conservative education Minister, Nicky Morgan dropping in. Morgan certainly knows the area, she used to live on Sumatra Road.

It’s been two years since West Hampstead resident Nazanin Zaghari-Ratcliffe was first detained in Tehran. To mark this, her husband and others campaigning for her release held an event on Fortune Green.

There’s been much debate over the future of Billy Fury way, but what is really the best way to manage the footpaths around there? We surveyed pedestrian footfall last weekend and in just one hour mid-Saturday morning, just three people used the steps from West End Lane down to Billy Fury Way, while 168 people used the parallel Blackburn Road. Food for thought.

Are you are 30-year-old woman living in Camden? Good news.

Brent is applying to TfL to resurface the northern section of Kilburn High Road. The decision should be made later this month – fingers crossed.

Did you loosen – and lose – your (Hermès) tie this week? It’s been found.

Southwark police are still searching for Phil Nicol who has been missing for a month. He was last seen on Fortune Green Road – they are asking if anyone has any CCTV footage.

And for our final week we shared 18 ways you know West Hampstead is in your blood. Doesn’t get more hard-hitting than this.

Haha, anybody know why there is currently a bouncer on the door of @WHampstead library? ?